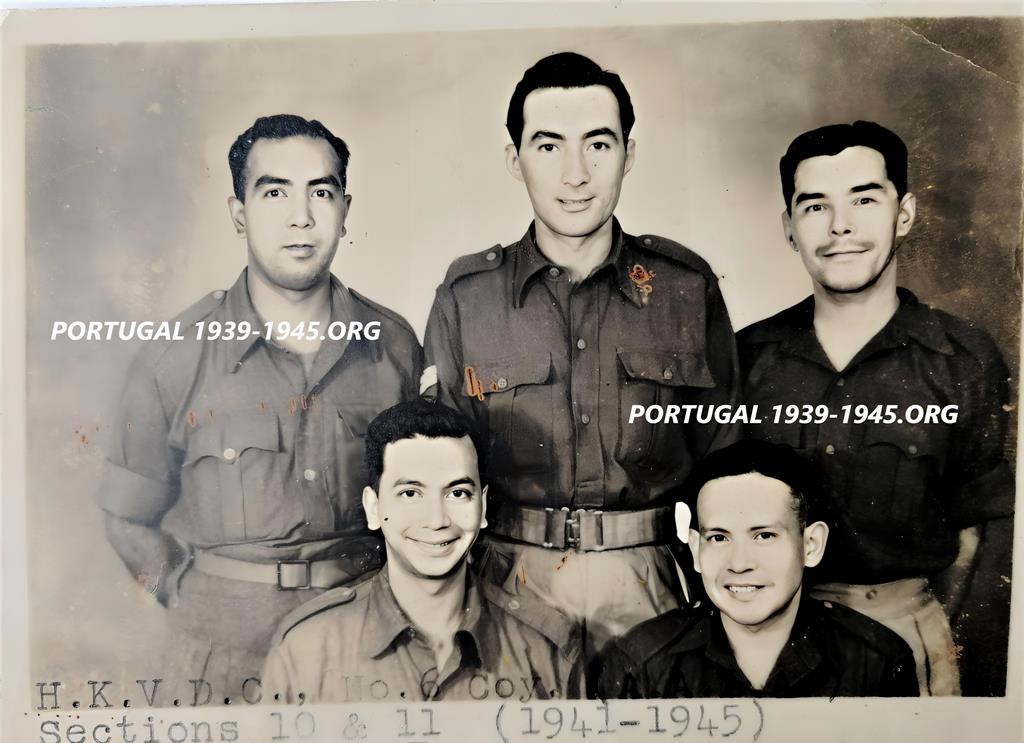 The British colony of Hong Kong was attacked by the Japanese on the same day as Pearl Harbor - December 8, 1941 - and the battle continued until the 25th when the local garrison was forced to surrender.

Among the allied forces involved in the fighting was a militia of volunteers - the Hong Kong Volunteer Defense Corps (HKVDC) - which had about 2000 thousand men and between them two companies, the 5th and 6th Coy's, constituted essentially by volunteers of Portuguese or Portuguese-descendants origins.

HKVDC was founded in 1854 and initially had only 90 Europeans of various nationalities, including Portuguese. It reached its peak at the end of the 1930s with around 2000 volunteers, mostly English, German, French and also two hundred and a half Portuguese.

To learn more about this volunteers, the battle and what happened afterwards, you can log on to the Hong Kong War Diary website, organized by Tony Banham.

After the surrender many volunteers had died or been captured, including women who were prominent in the nursing and communications corps. Held in prison camps, taken on marches, ordered into forced labor, victims of abuse and multiple illnesses, many did not survive Japanese incarceration .

In this section of the website “Portugal 1939-1945” we will try to bring you the stories of these Portuguese and Portuguese descendants.

This research work was conducted by António Fragoeiro. 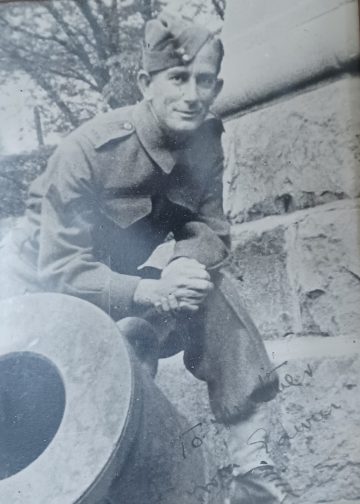 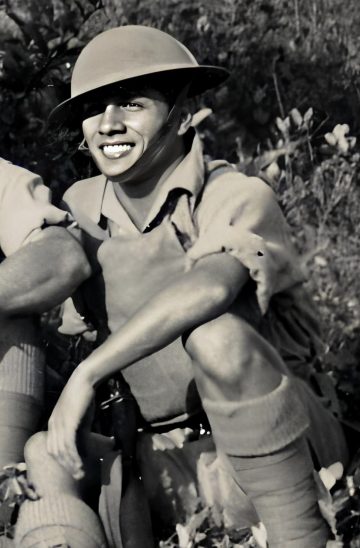 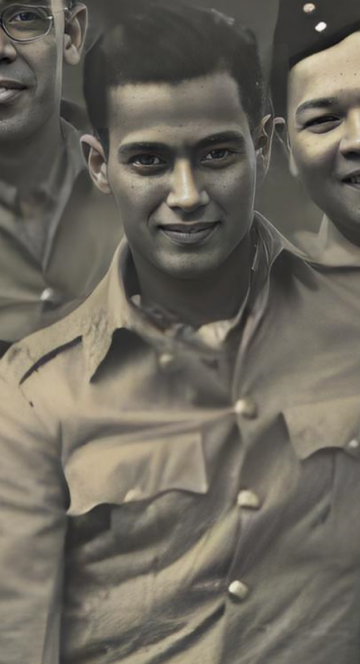 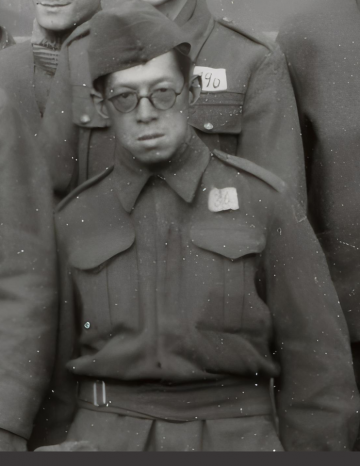 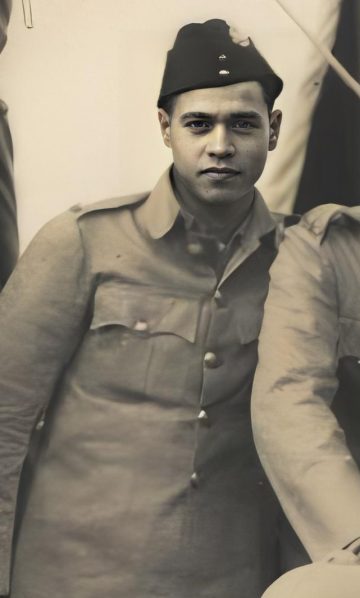 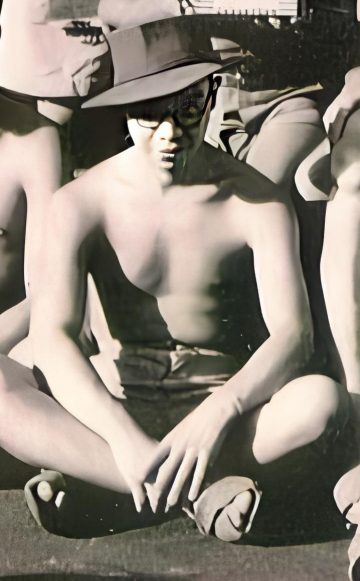 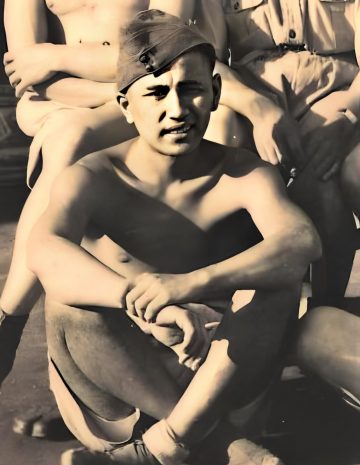 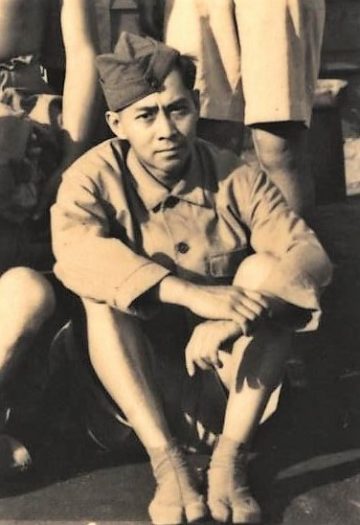 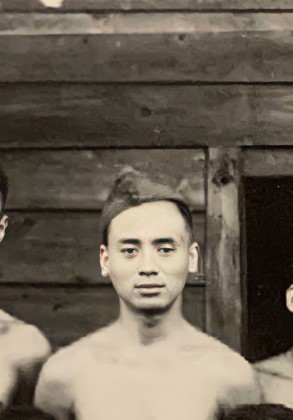 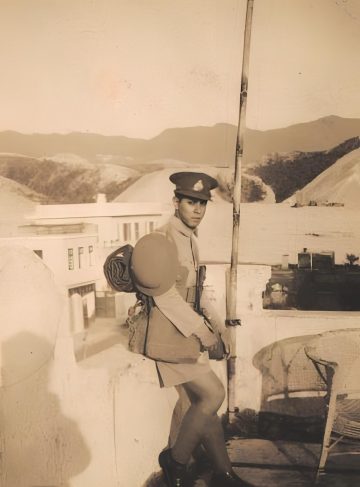 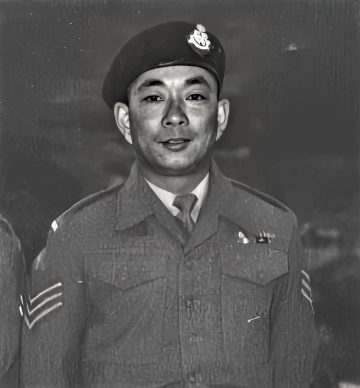 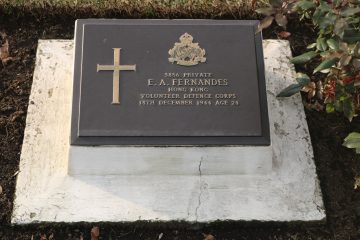 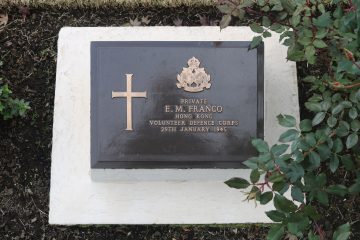 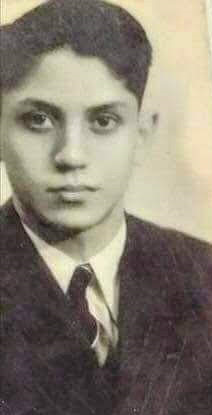 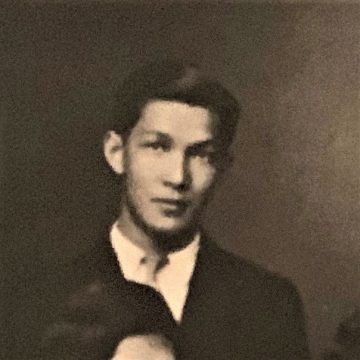 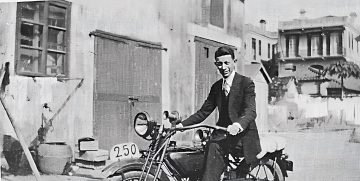 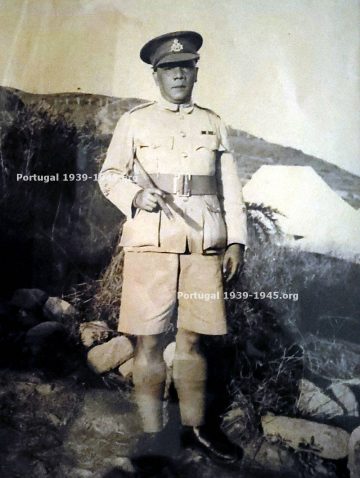 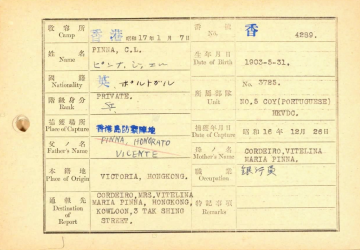