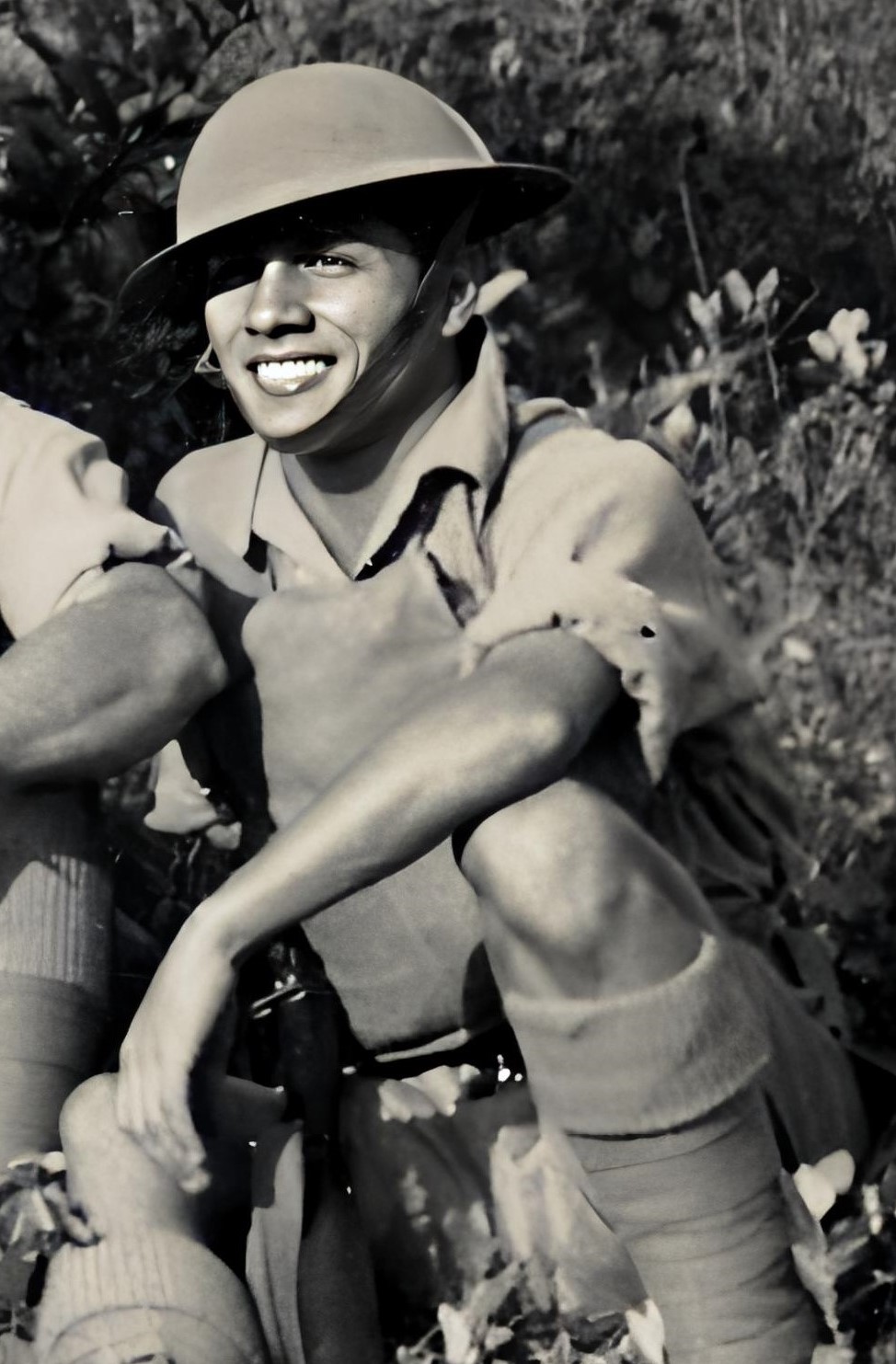 Born on February 24, 1911 in Shameen, China, son of the Portuguese Fernando and Beatriz Danenberg and resident in Hong Kong.

With short stops in Japan and the United States, Roy emigrated to Brazil in May 1941, together with his Portuguese wife Carmen Maria da Silva, where he stayed until the early 1960s.

He never went into combat, thus surviving the war. 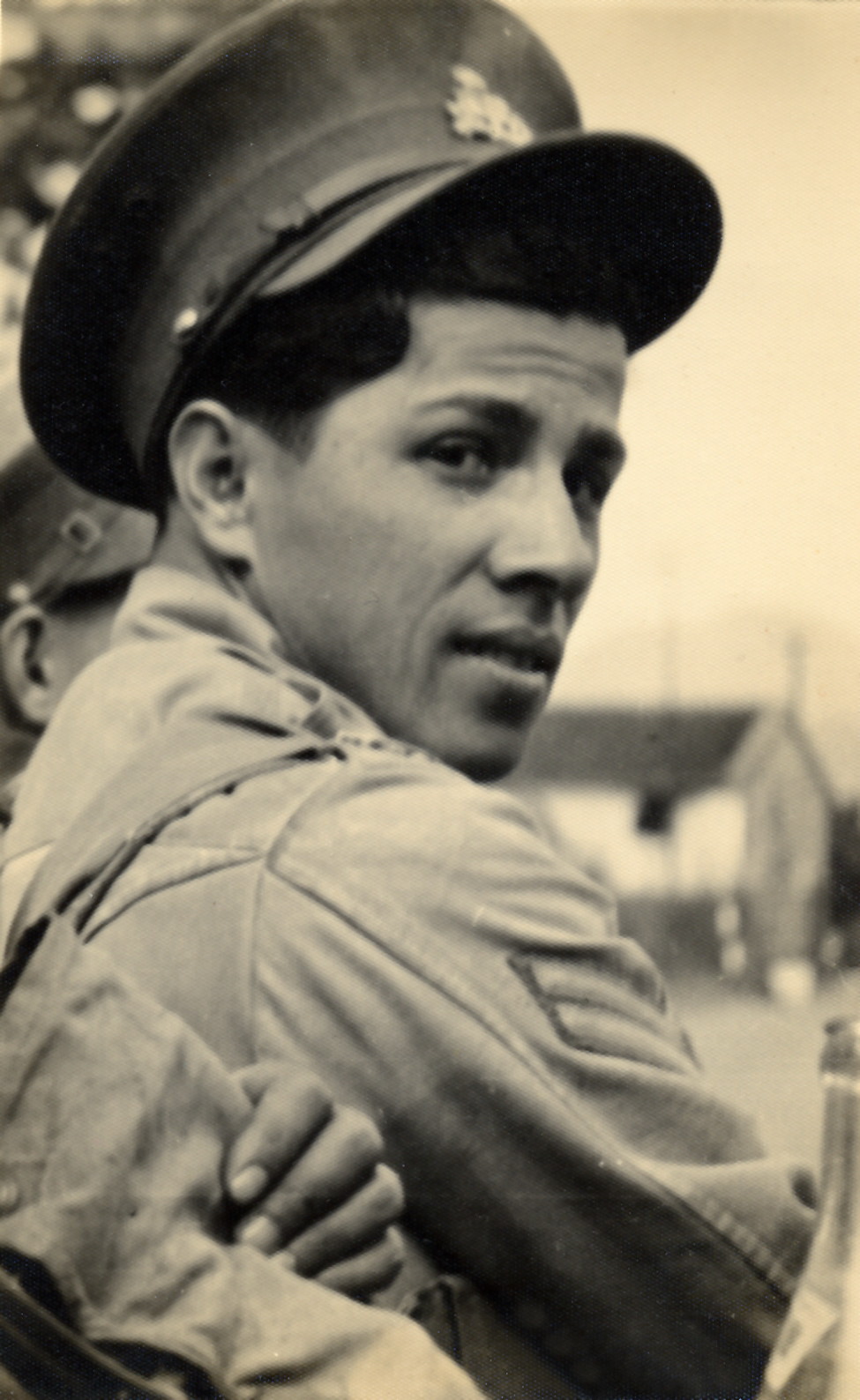 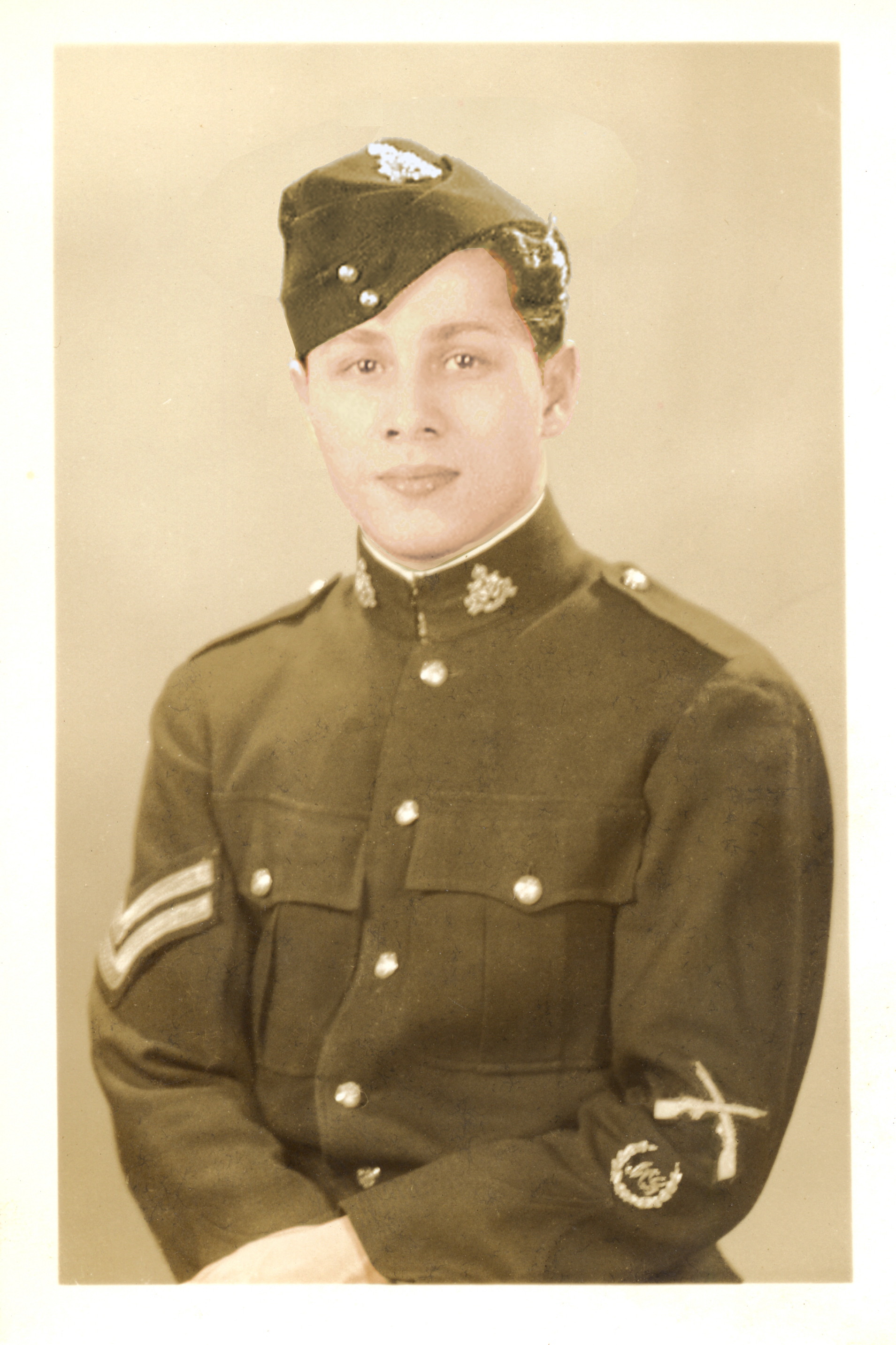