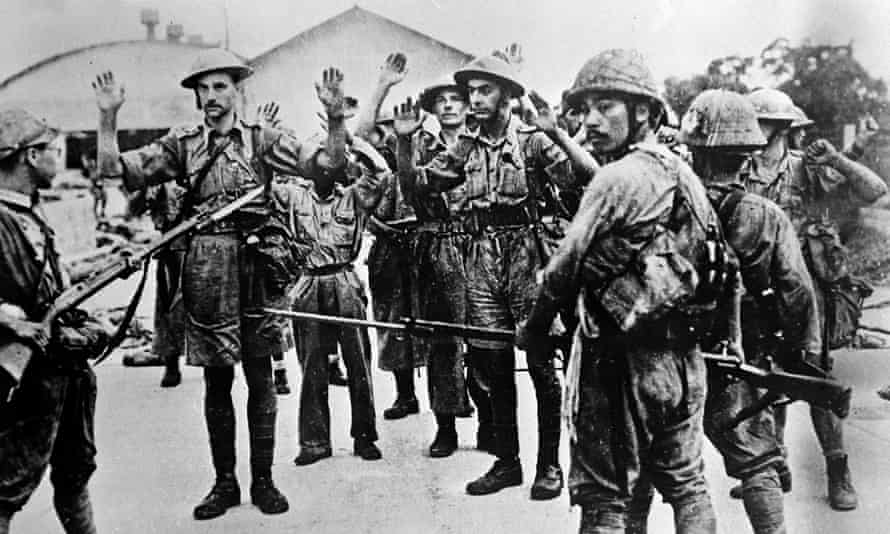 Surrender of the British forces in Singapore to the Japanese Army.
(Unknown author, Image in public domain)

The Battle of Singapore took place between January 31 and February 15, 1942 when Japanese troops advanced on the island - a base that the British considered impregnable - and conquered it.

The defense included troops from f+different points in the Commonwealth - England, Scotland, India, Malaysia, etc. - and also volunteers gathered in the Straits Settlements Volunteer Force (SSVF) where some Portuguese or Portuguese descendants served.

This volunteer force was originally created in 1888 as an artillery unit. Over time it undergone several modifications and was used in local conflicts.

Initially made up of a few hundred mostly foreign elements - Eurasians, Europeans, Chinese, Malaysians and Indians-, it was increased substantially from the 1930s onwards to include four battalions of infantry for a total of about 3000 men, who joined in the defense of the island side-by-side to the regular army.

In 1942, during the Japanese invasion, almost all SSVF volunteers were killed or captured when Allied positions were completely wiped out. 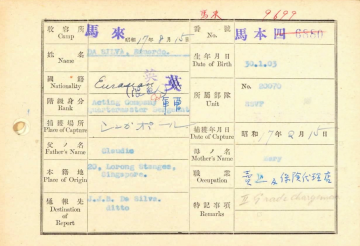 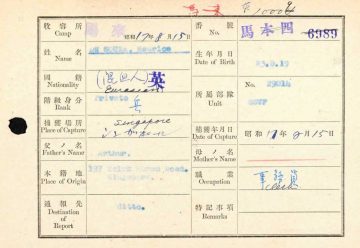 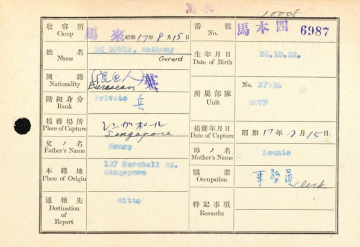 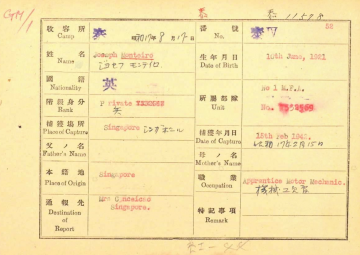 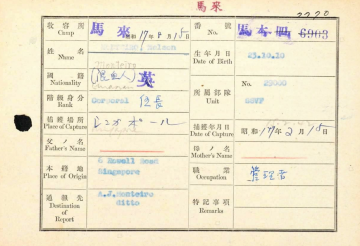 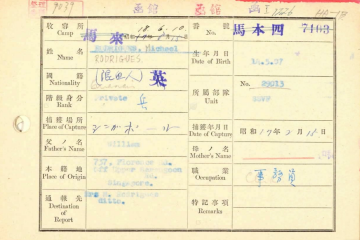 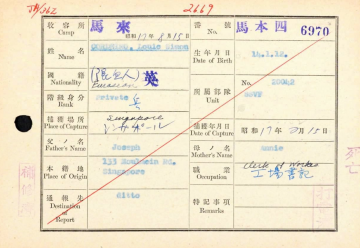 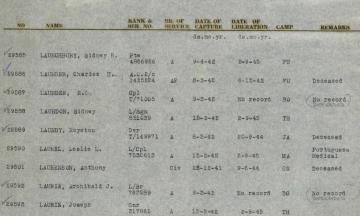 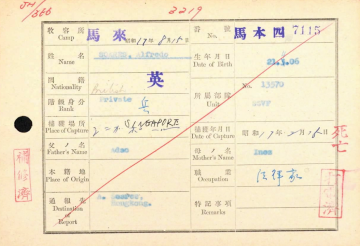 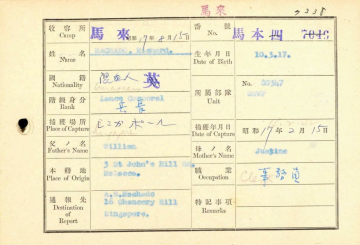 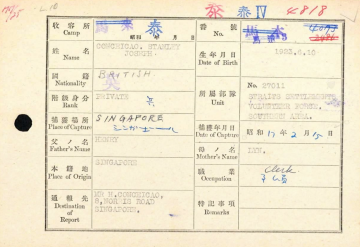 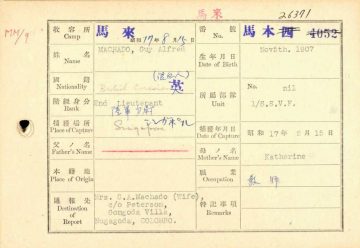