José Tuñon with one of the Finish Junker planes he crewed.

The Finnish Russian War, also known as the Winter War, in late 1939 and early 1940, had a great impact on the Portuguese public opinion, which carefully followed the conflict through the pages of the daily newspapers.

With the support of the press, one of the biggest solidarity actions known until the moment took place in Portugal. Clothes and food were collected and later the Finnish authorities publicly acknowledge and thanked the effort.

This conflict took place shortly after Poland was occupied by the Soviet Union. The Russians wanted to extend their borders to Finland, namely to the Karelian Isthmus in order to create a protection zone for Leningrad (St. Petersburg) and, in that sense, made a proposal to buy and exchange land. When this was rejected, the Soviets invaded the small country on November 30, 1939.

In a first phase, the Russians, in much greater numbers, were surprised by the strategy of the Finns, and were incapable of any progress besides suffering great casualties. But with the arrival of the spring of 1940, the Soviet forces managed to win and Finland, to ensure peace, had to cede part of its territory without any return.

At least one Portuguese fought alongside Finnish forces in this conflict that unfolded in parallel with World War II. 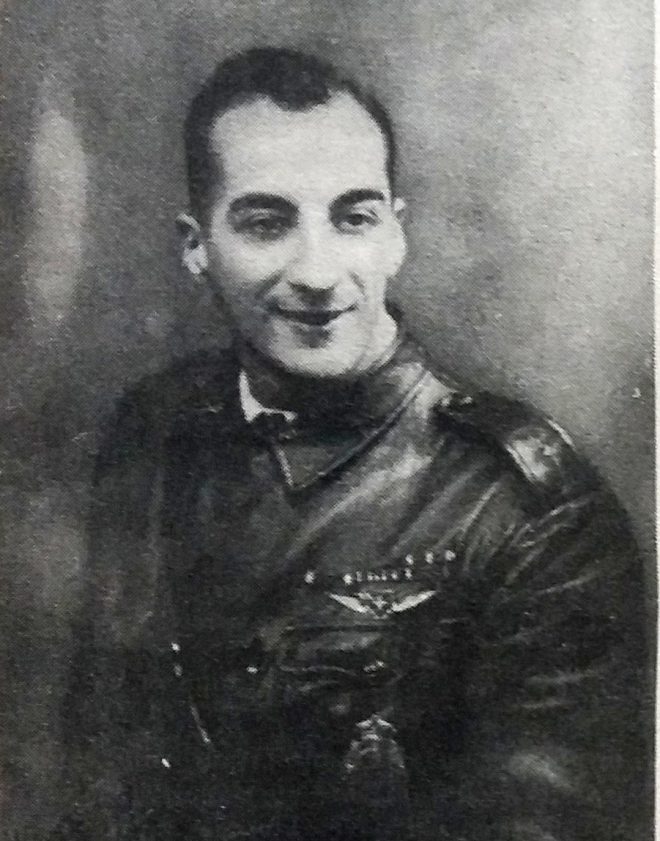