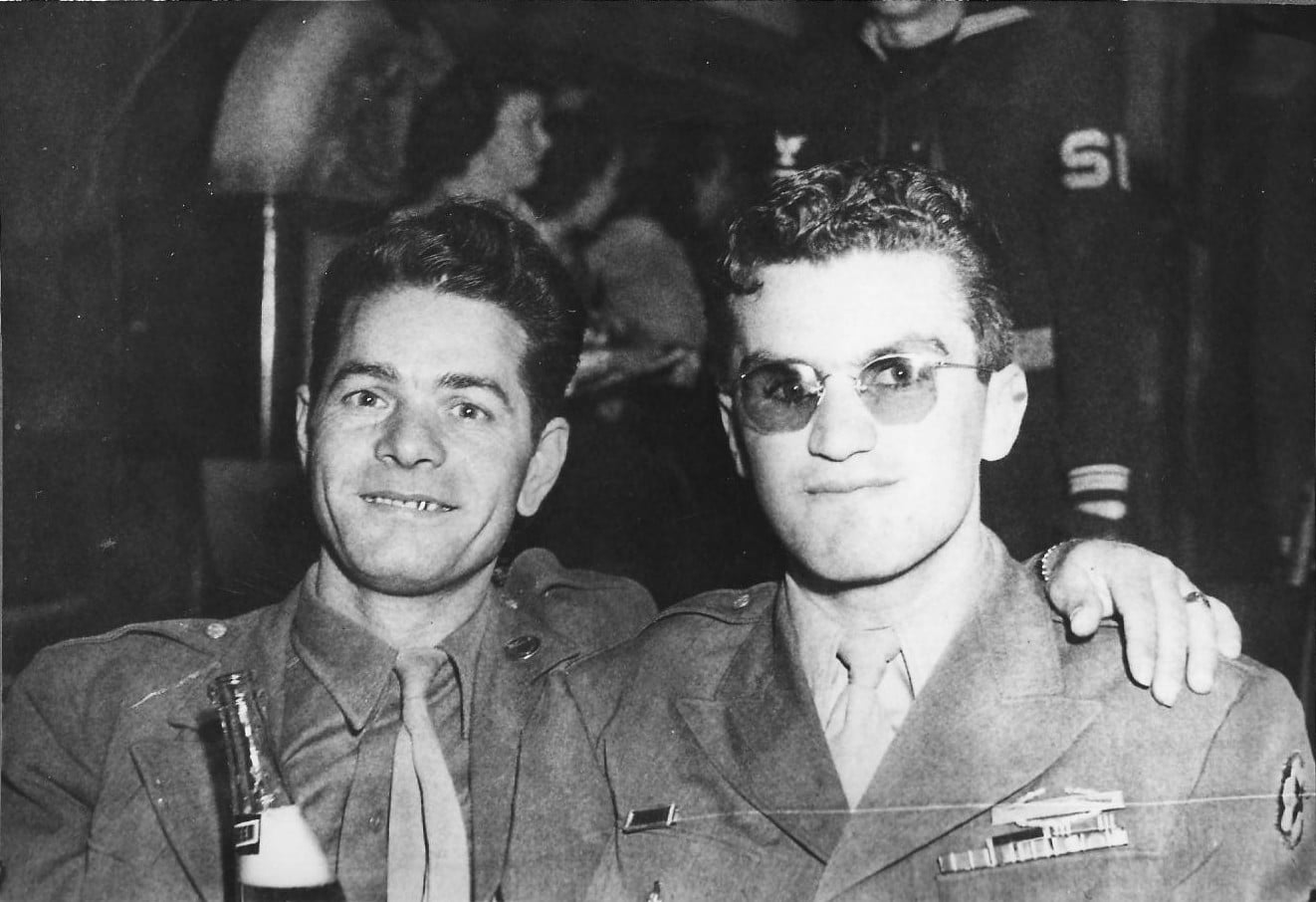 Born in 1926 in the state of Arizona, son of Portuguese parents, Theodore Moura enlisted in the US Army from the state of California. During World War II, he served and fought in the French campaign, being wounded in combat on February 4, 1945.

In door-to-door combat in Colmar, he was the victim of a mortar explosion, which caused him facial injuries and the loss of an eye.

After being discharged from hospital, he returned home and survived the war. 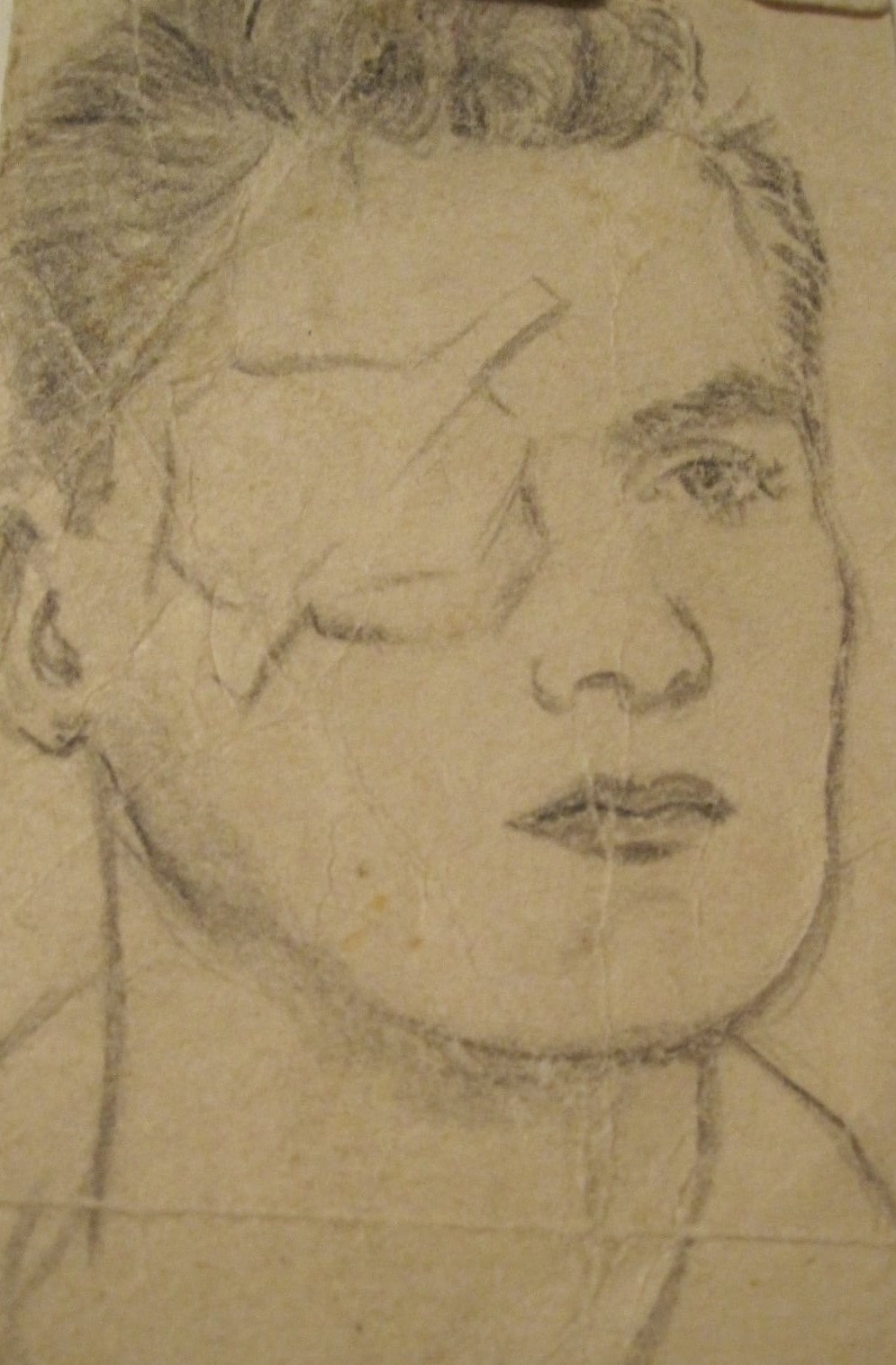