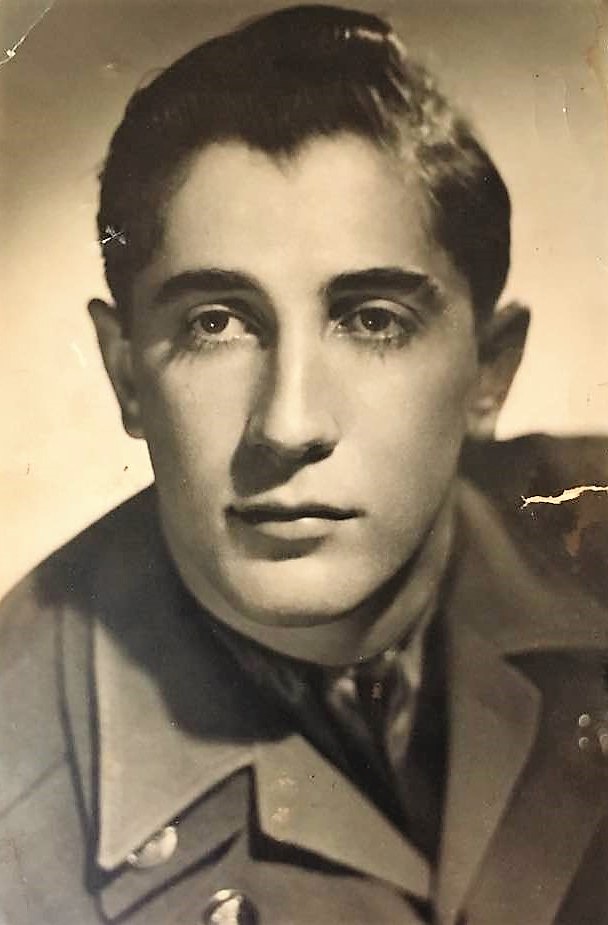 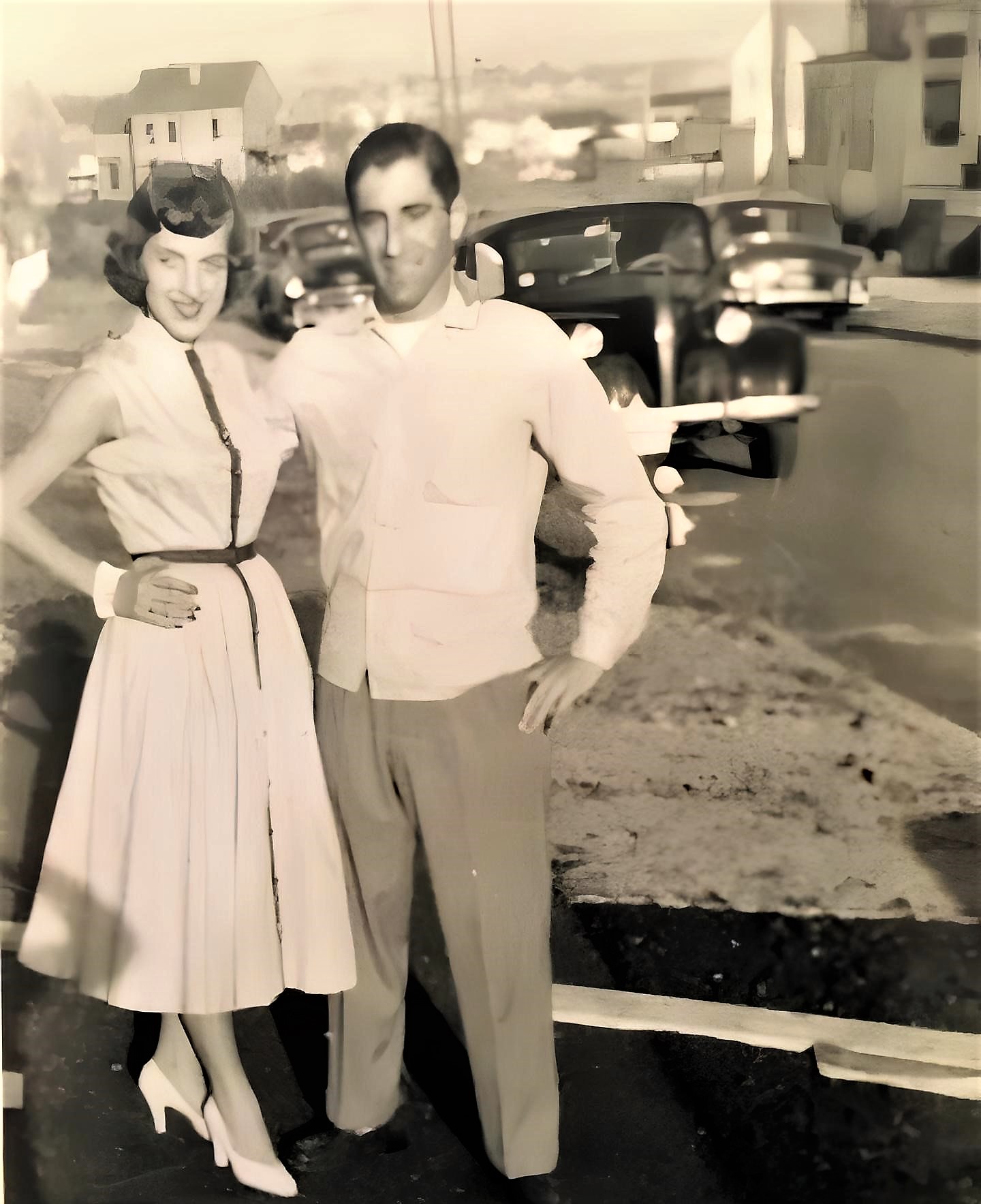 Born on February 19, 1923 in New Bedford, son of Portuguese parents, Armindo Braz was a Master Sargeant in the US Army. During World War II, he served in the Italian campaign and was later transferred to the United States after the end of the conflict.

After a short "stay at home" he was again mobilized to active duty as part of the occupation forces in Germany. In 1968, he served again in the military during the Vietnam conflict.

With an extraordinary military career and a life full of adventures, he passed away on December 6, 2002. 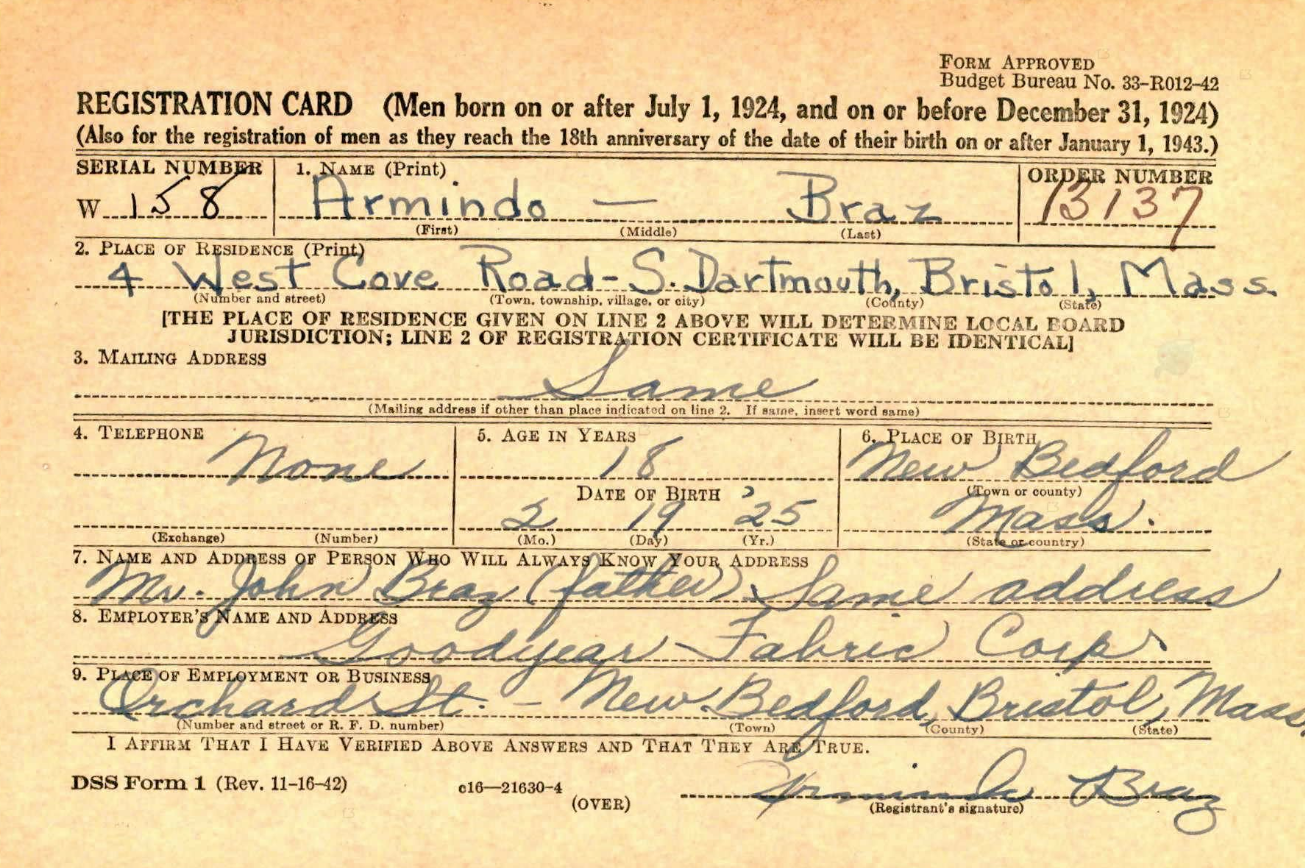 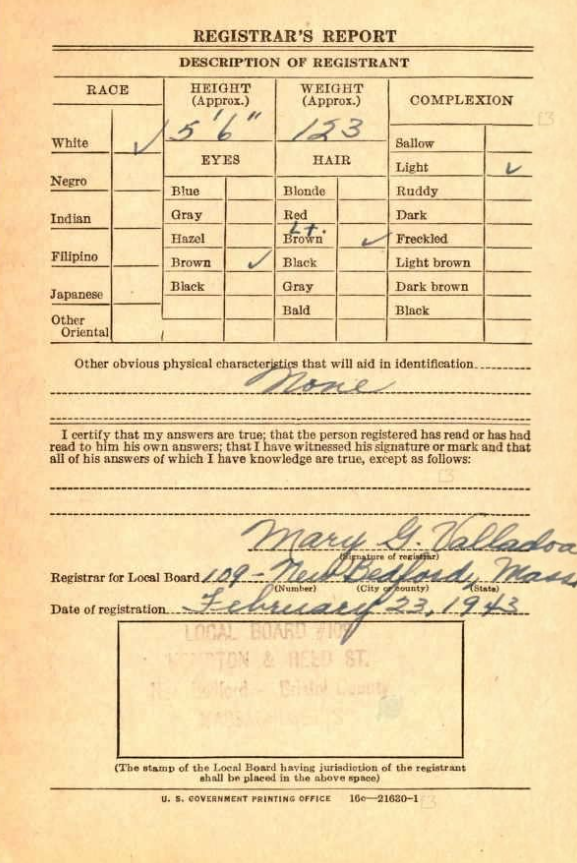 Recruitment card of Armindo Braz (back)