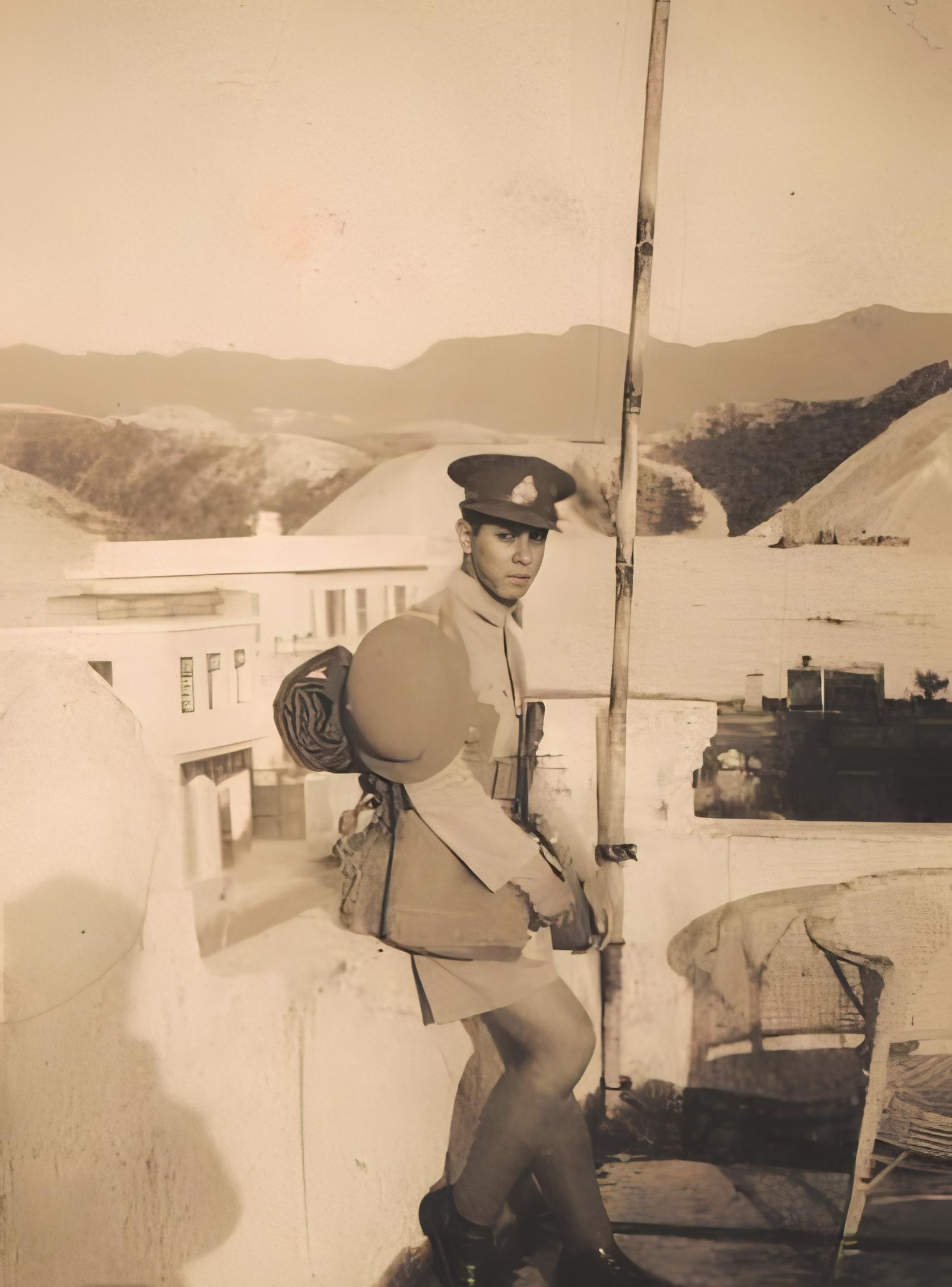 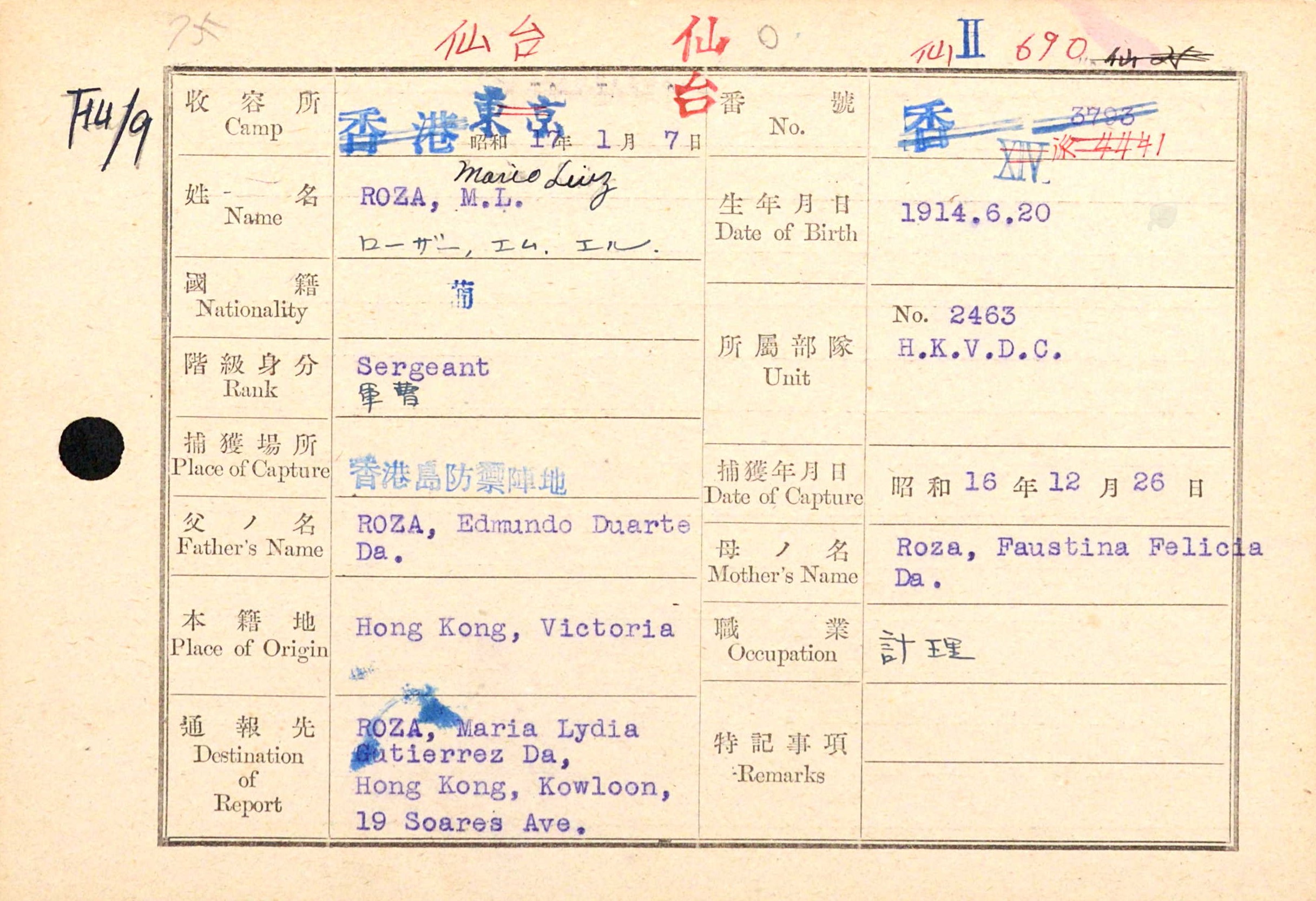 Mario Roza was a volunteer sergeant in the Hong Kong Volunteers Defence Corps in Hong Kong.

He was born on 20 June 1914 in Hong Kong, son of the Portuguese Faustina and Edmundo da Roza.

Together with other Portuguese and Allied prisoners, on April 29th 1944, he was transported to Sendai camp, Japan.