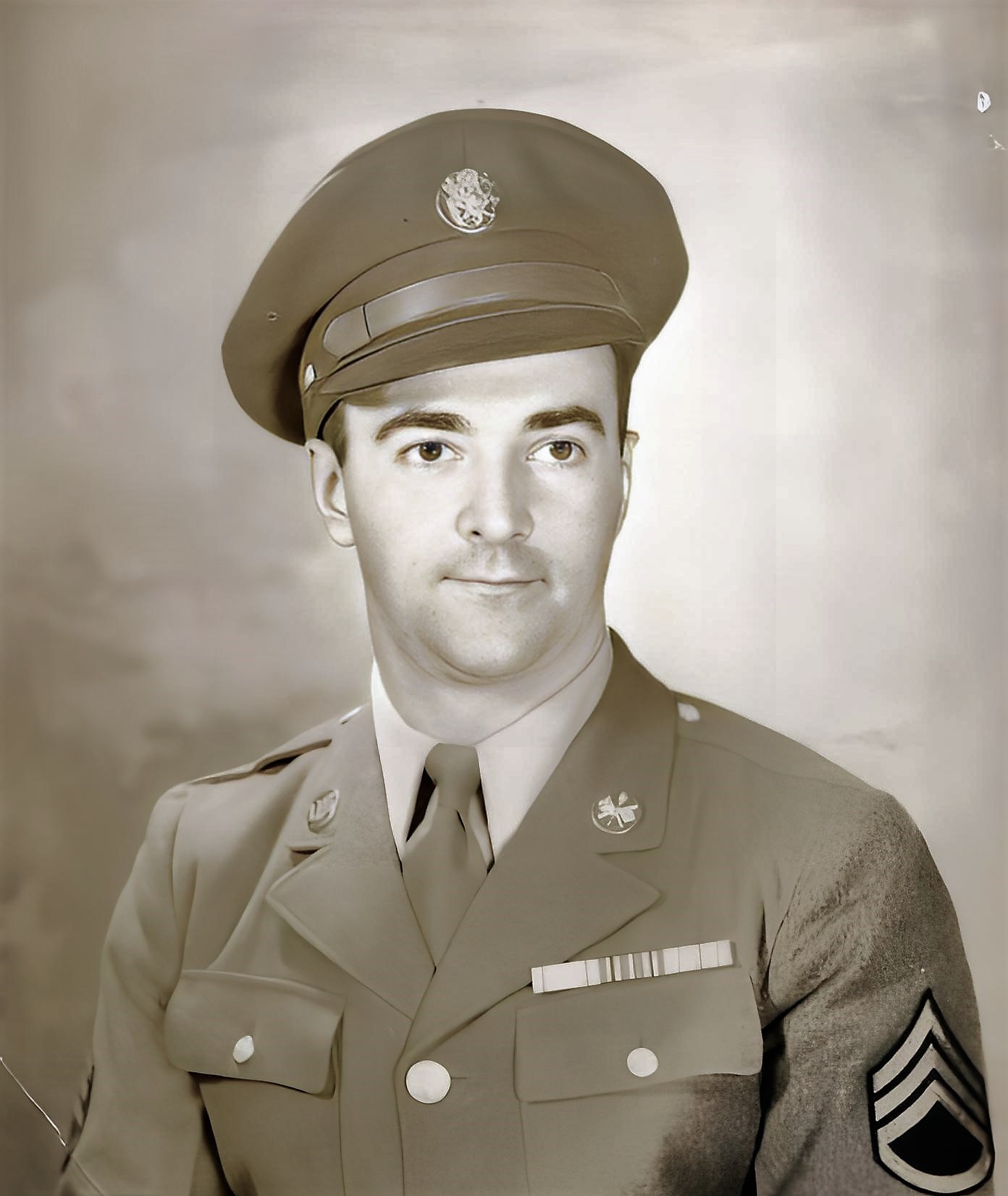 Son of Portuguese natives from Azores, Lionel Silveira was born in 24th of August, 1912 in Massachusetts. He enlisted in the United States Army in May 1942, where he served during several years until being discharged with the rank of Sergeant in January 1946.

Not much is known about Silveira`s military service and career but  he was described by family as loving person,