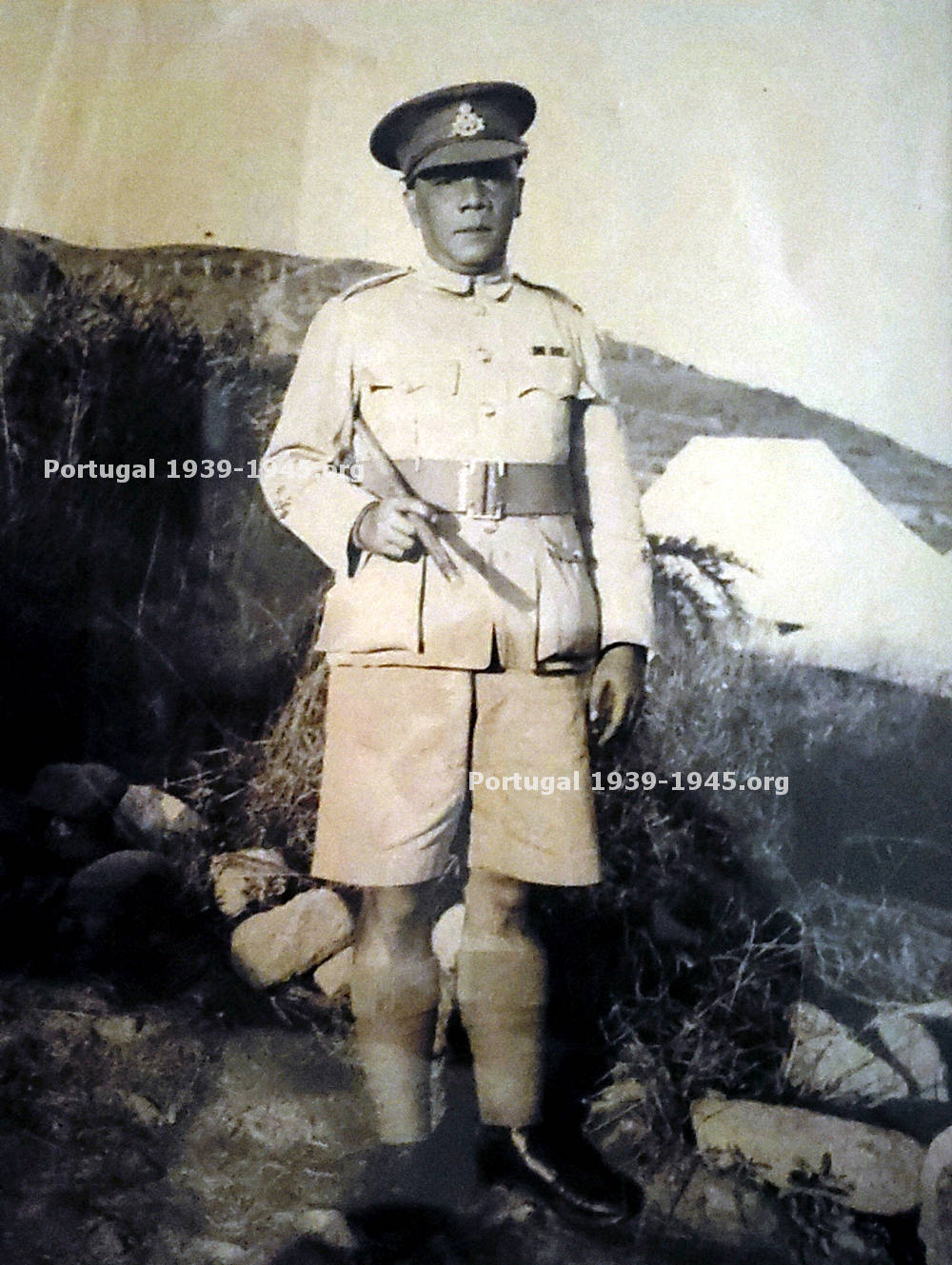 Marciano Baptista (Naneli), was a sergeant major of the "Hong Kong Volunteers Defense Corps", and part of a light anti-aircraft unit.

He was born in Hong Kong, son of Portuguese parents.

During the Japanese conquest of Hong-Kong he was captured by Japanese troops and sent to the Sham Shui Po prison camp where he stayed until the end of the war.

While he was imprisoned, Naneli was one of the leaders of a group that encouraged other prisoners of war organizing shows, both in their camp and in others.