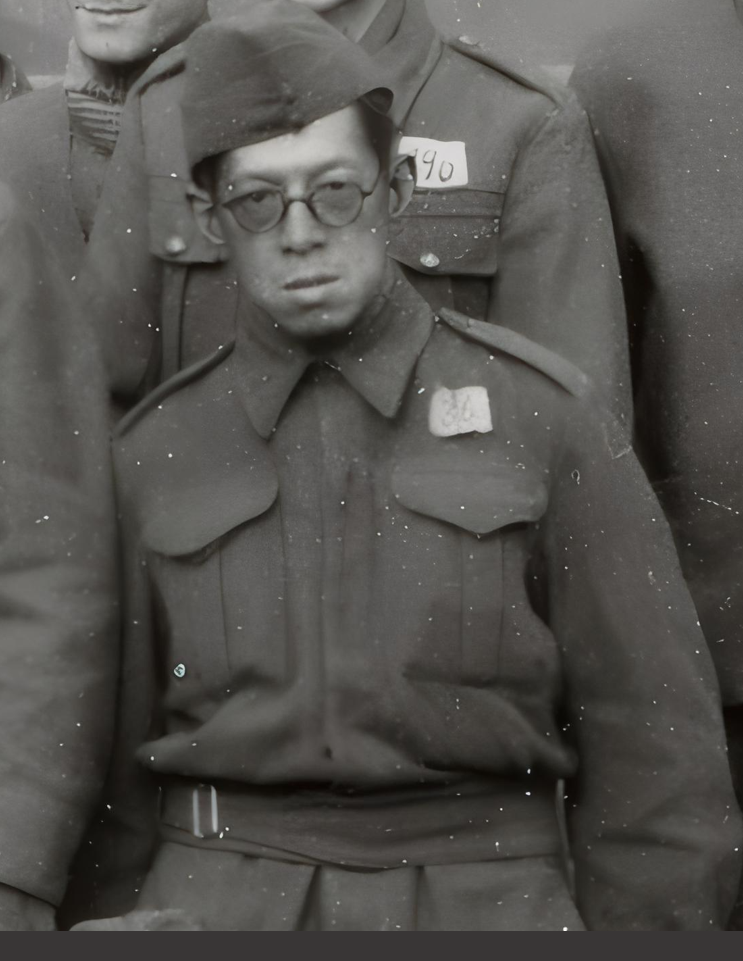 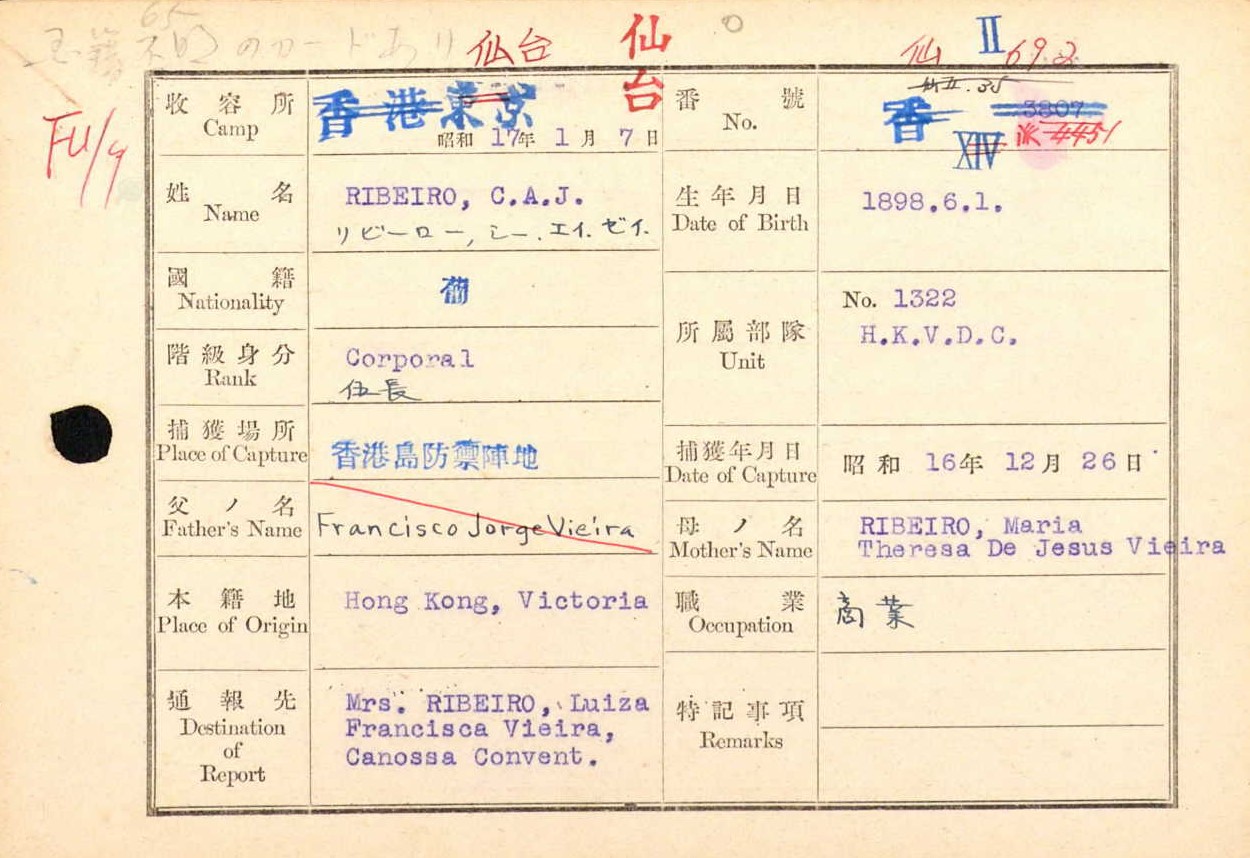 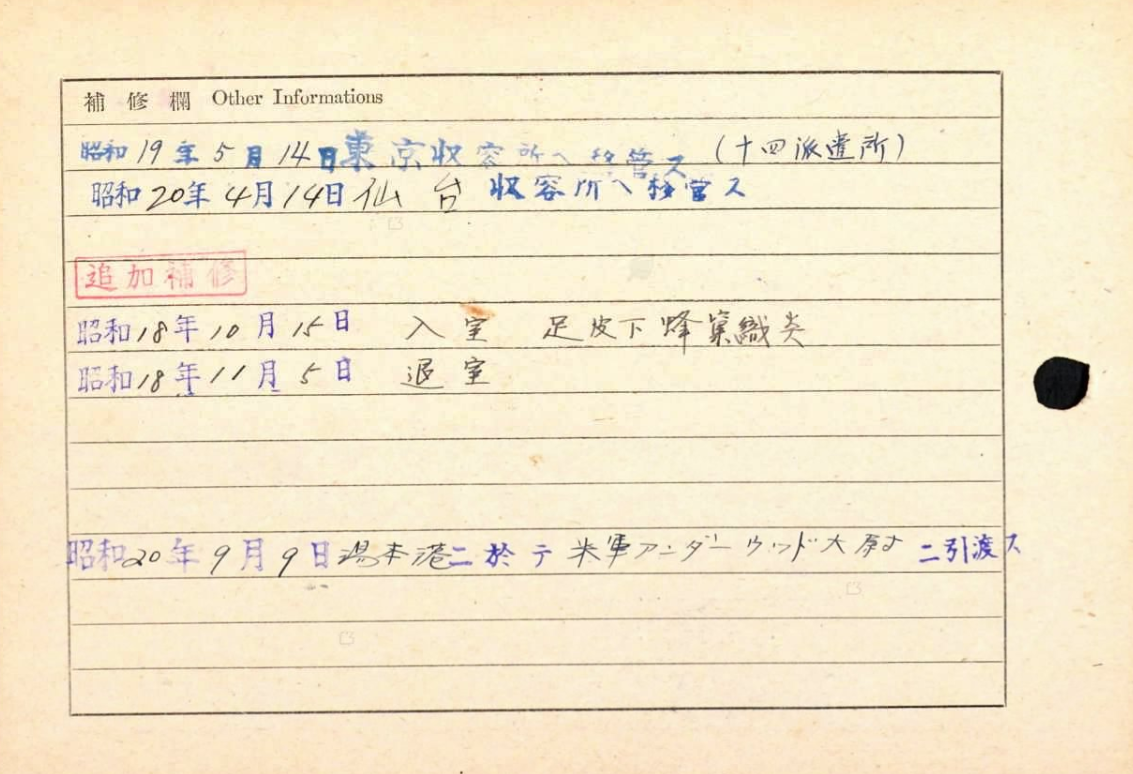 Prisoner card of Carlos Ribeiro (back)

After the Japanese conquest of Hong Kong, he was taken prisoner and initially sent to the Sham Shui Po internment camp. Along with other Portuguese and Allied prisoners, on April 29, 1944, he was transported to Sendai camp, Japan, where he was kept until his release.