Civilian living in the UK 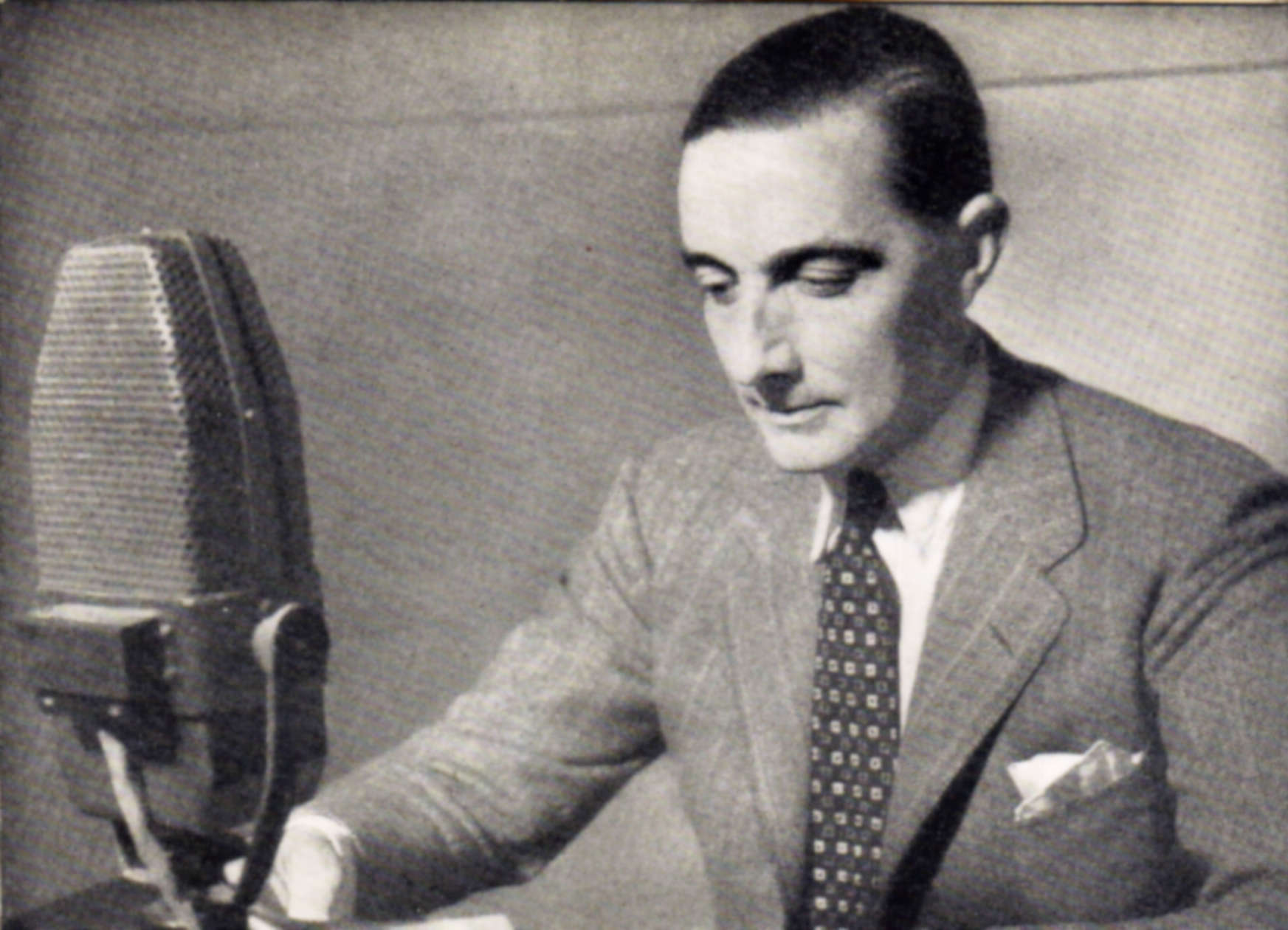 Fernando Pessa was the most popular broadcaster on the Portuguese section of the BBC in London. The transmissions of this English radio were followed by large numbers of the Portuguese population who considered it one of the most credible sources of information at the time.

Pessa had been an host at the Emissora Nacional (the national radio station), in Lisbon, before being invited to join the newly created Portuguese section of the BBC, in 1938.

“Aqui Londres, a BBC chama Portugal” (Here London, the BBC calls Portugal) was the starting phrase for the broadcast of news, music or programs that delighted the Portuguese population. These transmissions only happened a few hours in the day.

One of the moments that made him popular was called “Retiro da Blitz” (The Blitz retreat), where Pessa played fado songs with playful lyrics that usually targeted Hitler. The most popular of these songs was probably “Compadre Adolfo”. Another high point was the description, in the form of a humored chronicle, of a night-time Blitz attack on London by Luftwaffe planes.

In addition to Pessa, the Portuguese BBC also included names such as Herbert Dagge, António Pedro or Francisco Mata.

At the beginning of the war the BBC Portugal's studios were in Evesham, on the outskirts of London, but were later moved into the city where they narrowly escaped some of the bomb attacks carried out by the Germans.

Fernando Pessa would later return to Portugal and join the staff of RTP (National TV Station) making reports and chronicles that also had great notoriety among viewers. Always working he lived to be a hundred years old.