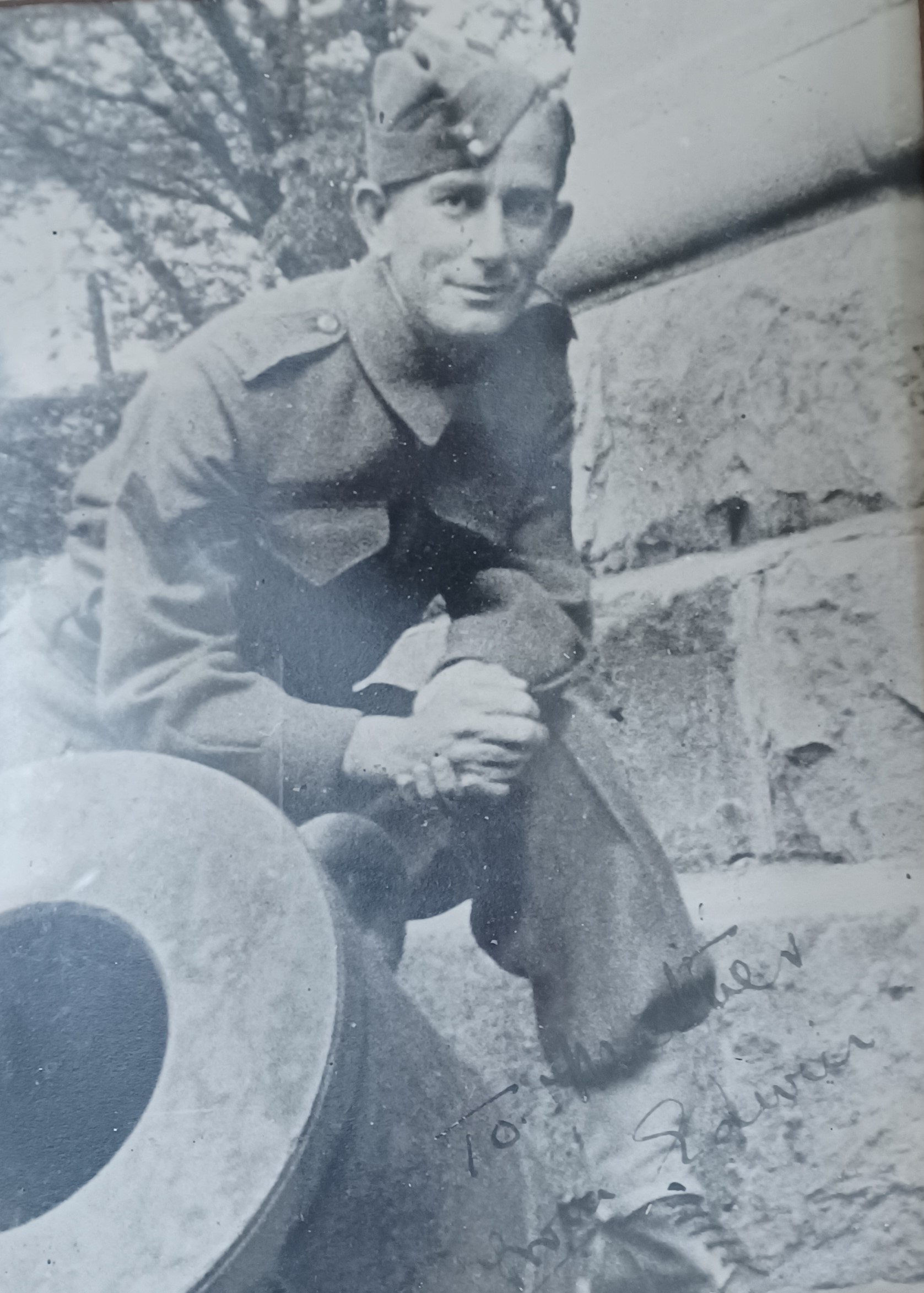 Edwin Rodrigues was a soldier in the "Royal Rifles of Canada" military force in Hong Kong.

Born on September 8, 1914 in Saint Kitts, the son of Emanuel Rodrigues Sr and Constance McNamara.

After the Japanese conquest of Hong Kong, he was taken for internment in the Japanese camp of Sham Shui Po, where he remained until the end of the conflict.