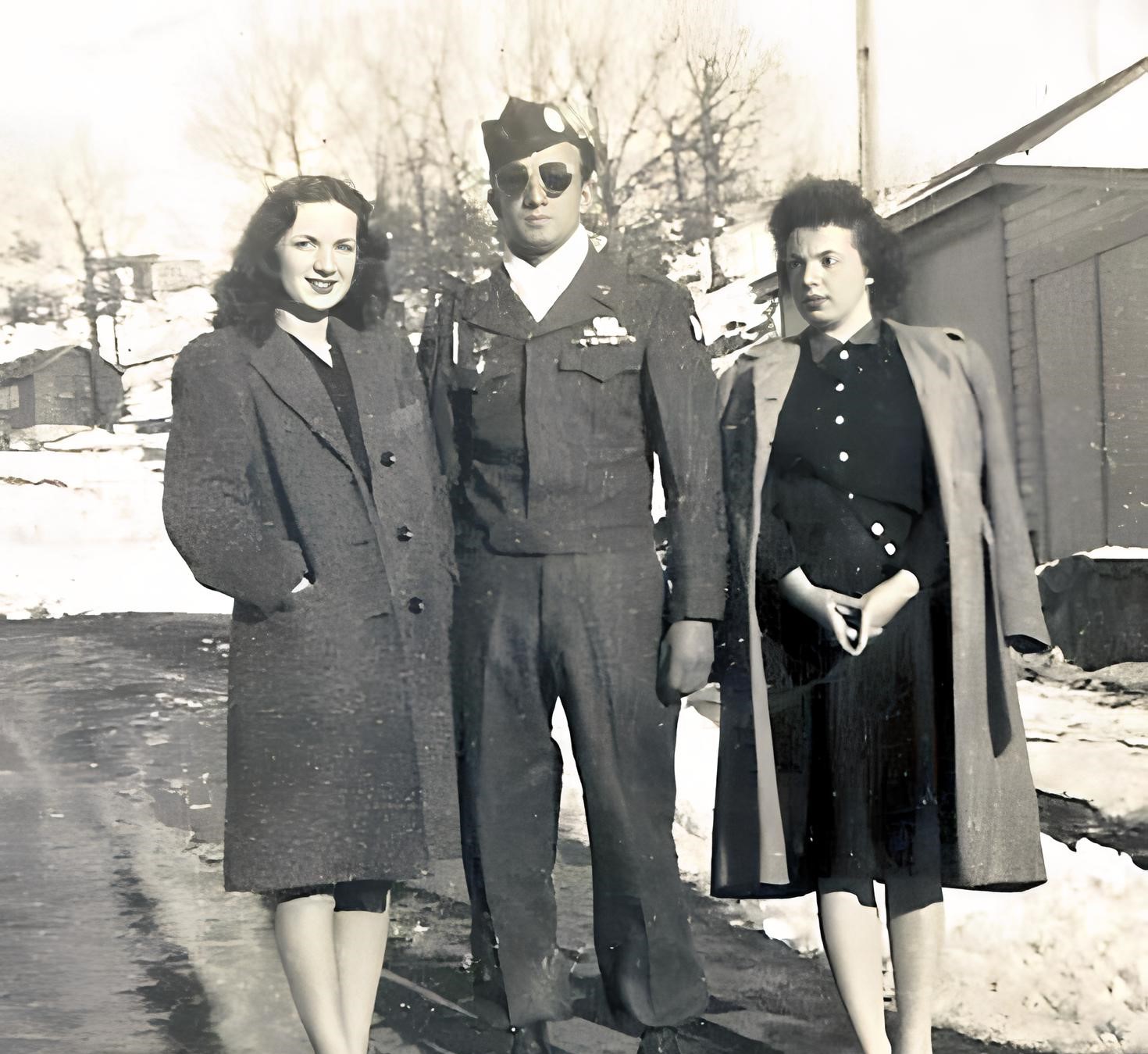 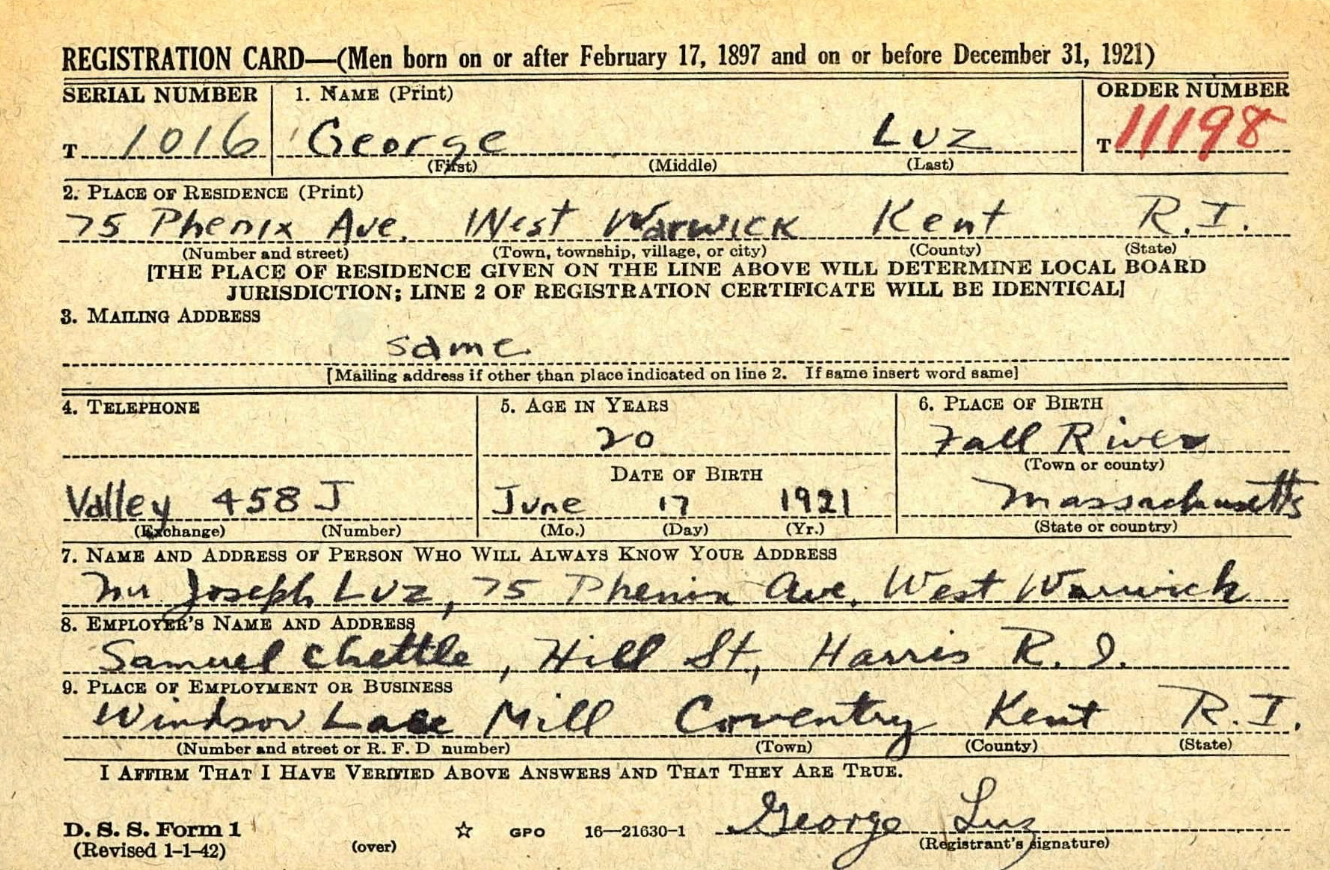 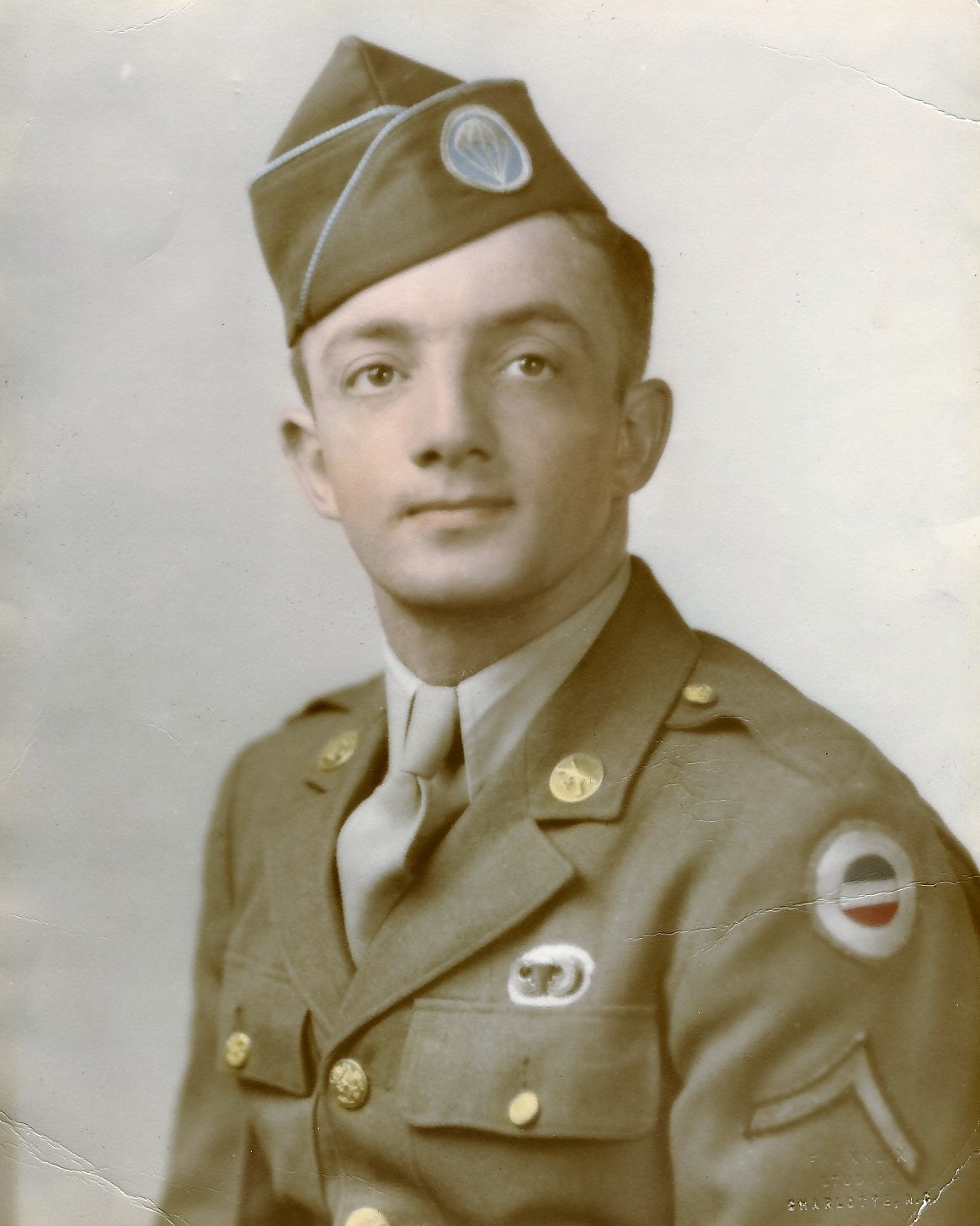 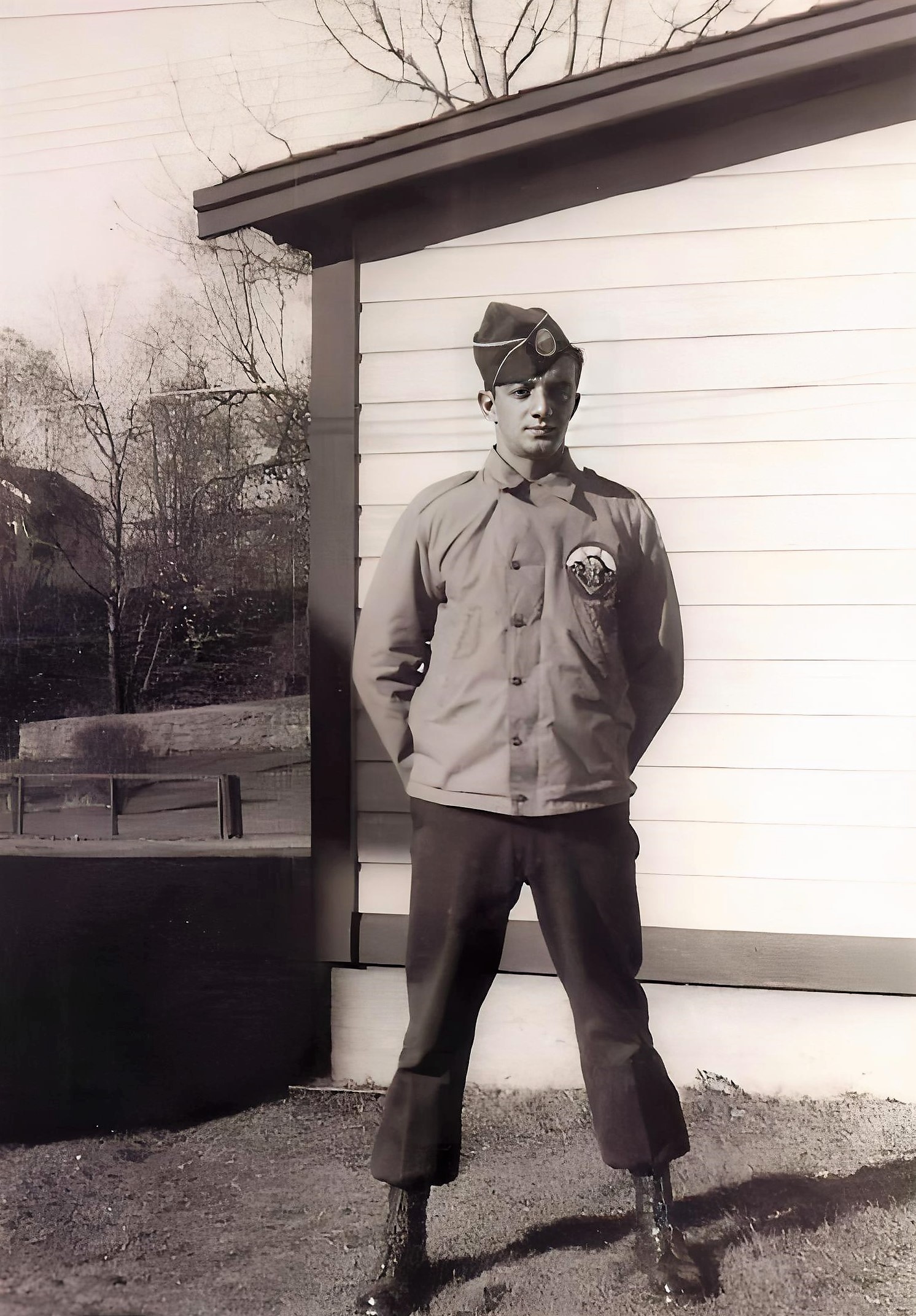 George was born in Fall River Massachusetts on June 17, 1921 to Portuguese immigrants for the Azorean Island of Sao Miguel. The family soon moved to West Warwick, Rhode Island. He had 3 brothers and 6 sisters.
In the summer of 1942 he joined the United States Army and serviced in E-Company, 506th PIR of the 101st Airborne Division. His military service included parachuting into Normandy on D-Day, Operation Market Garden, Battle of the Bulge, and on to Hitler’s Eagle’s Nest in Berchtesgaden. He was honorably discharged  in the summer of 1945.

In 1992 Stephen E. Ambrose wrote the book called “Band of Brothers” which chronicles the story of Easy-Company which was later developed in a 10 part HBO mini-series produced and directed by Tom Hanks and Stephen Spielberg. Rick Gomez portrayed George Luz and captured his humor and ability boost morale during the ravages of war.

After returning home he met and married Delvina Rogers, and they had 3 children, Steve, Lana and George Jr.
He cherished the relationships with the men he served with which carried on during their annual reunions. 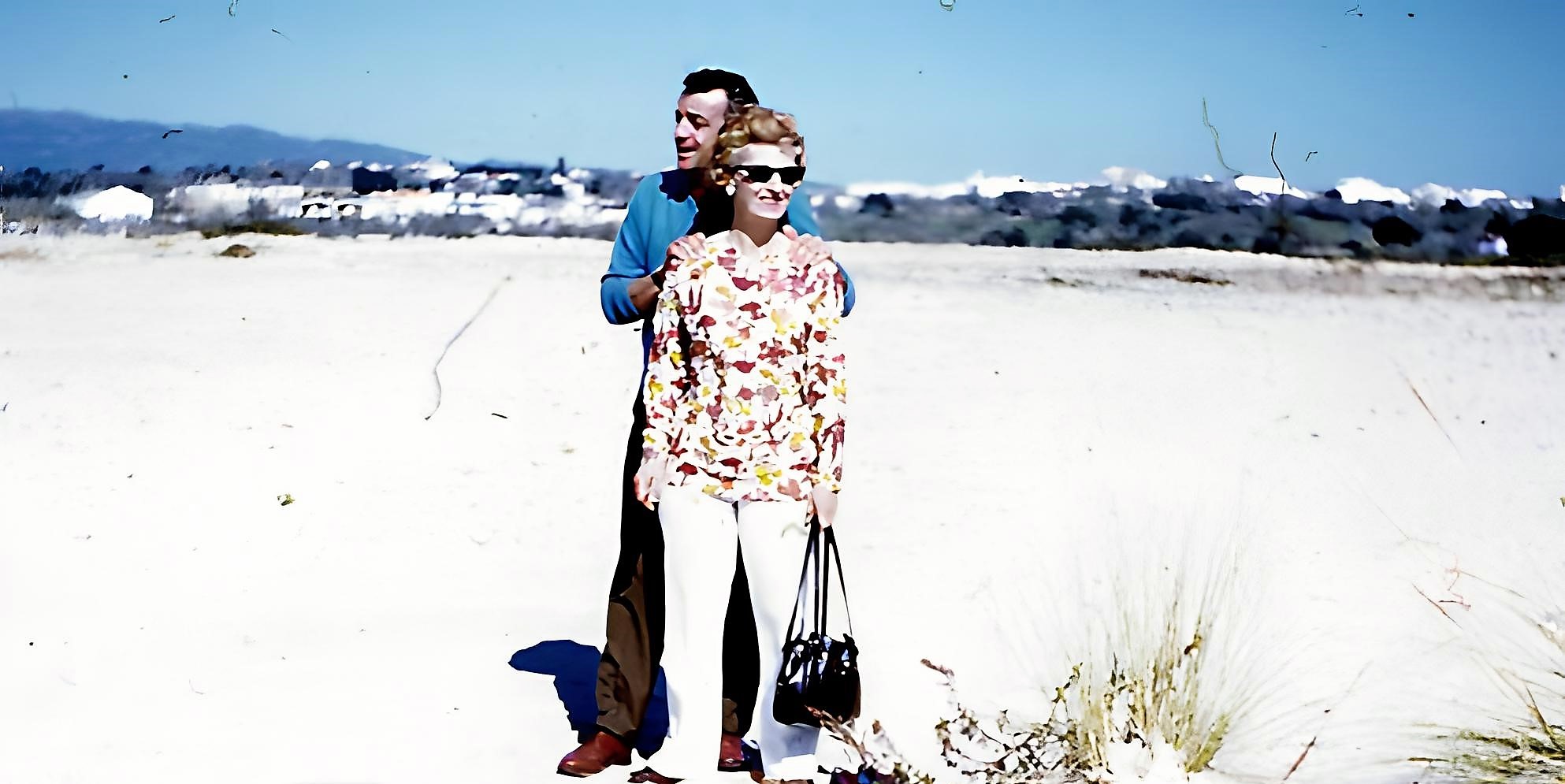 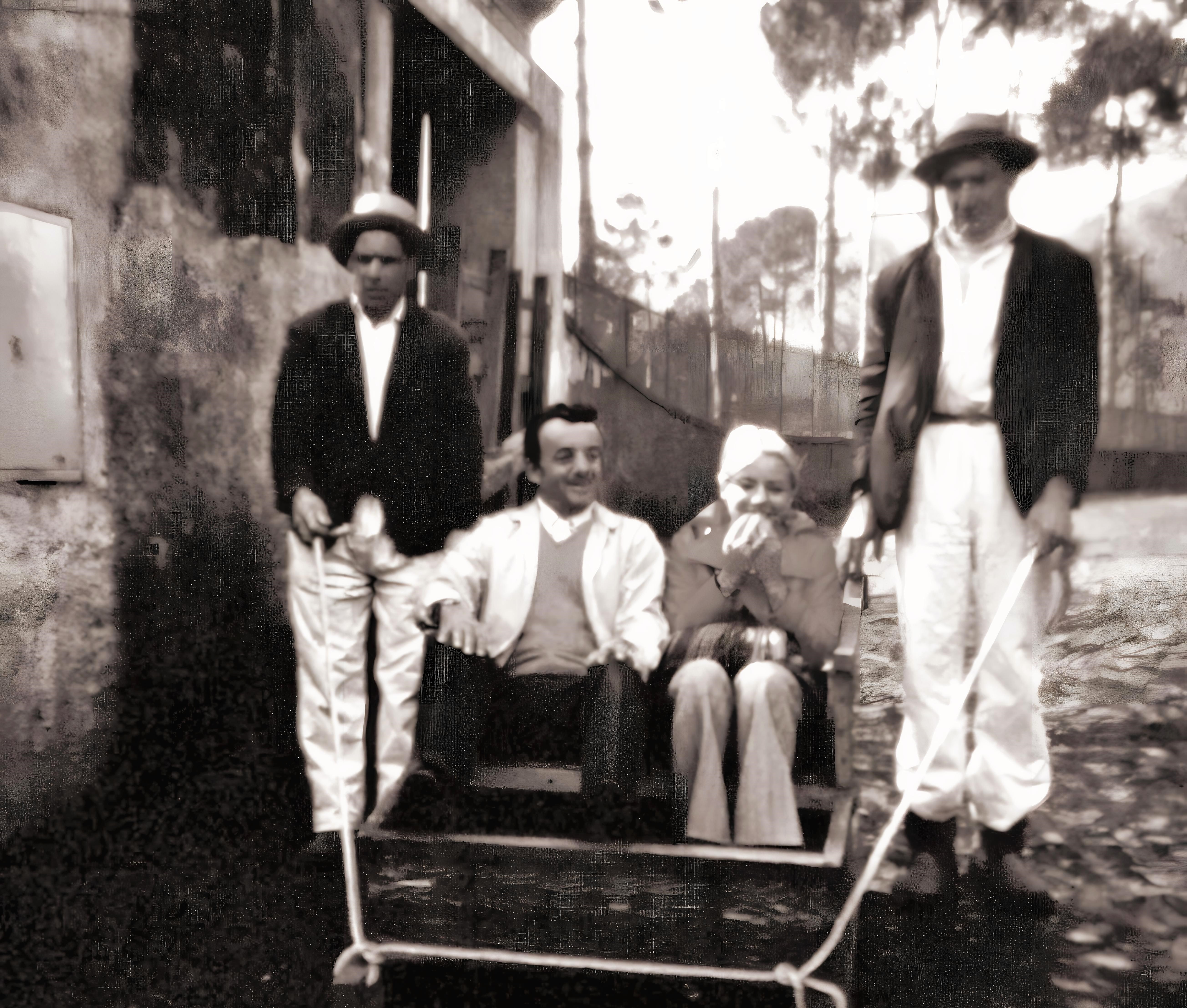