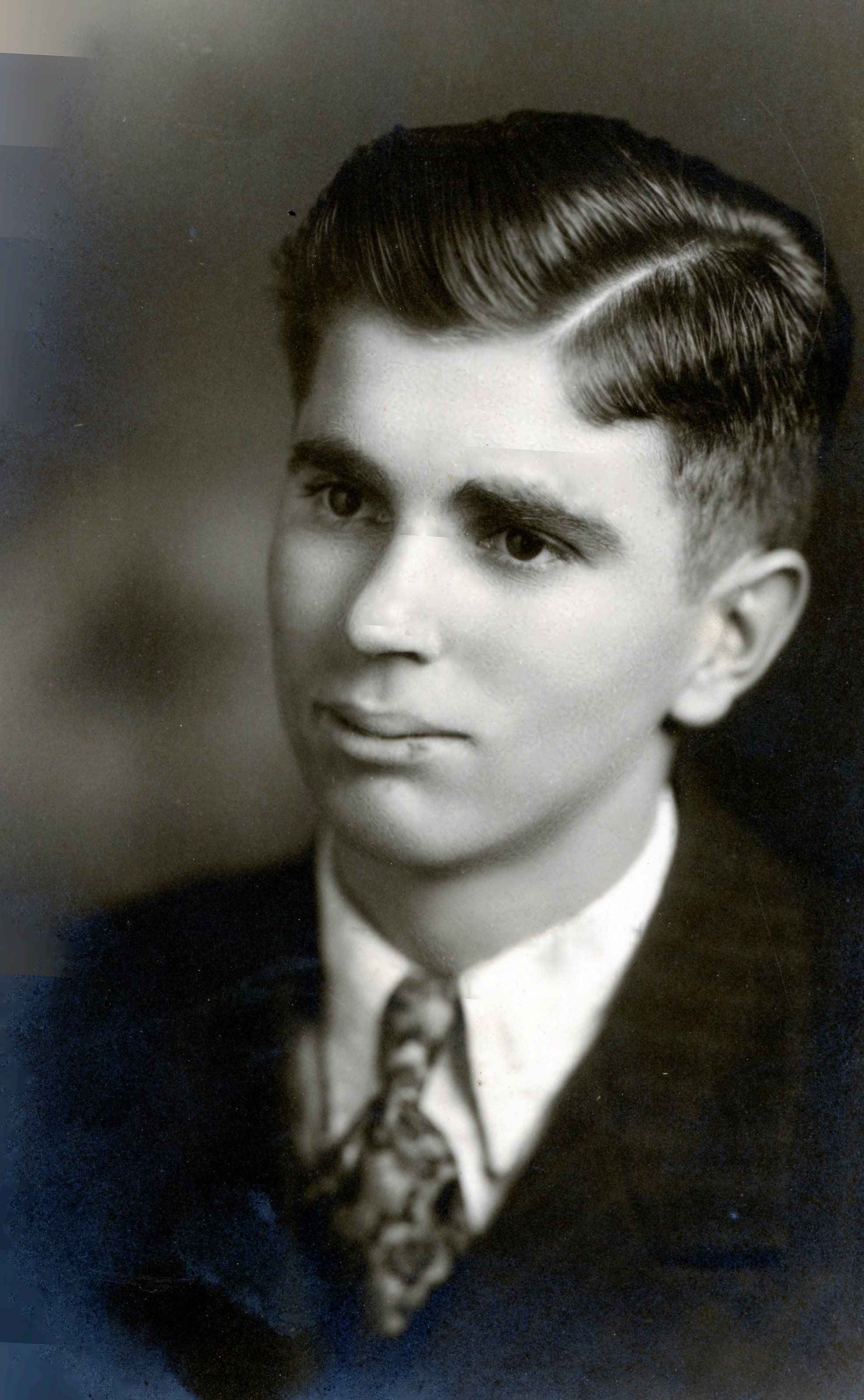 Son of father native of Azores and portuguese-american mother, William Gomes was born in Lemoore, California on October 23, 1916.

William enlisted himself in the U.S. Army on July 1, 1941 in California, under the surname of "Games", afraid of not being accepted due to his portuguese family name. After basic training completed was finally sent to military deployment  in the Philippines. After the japanese invasion of the territory he was captured and sent to various internment camps and also forced into the Bataan Death March.

He was declared dead of Dysentery in the Prisoner of War Camp of Cabantuan, on the 10th of July, 1942.