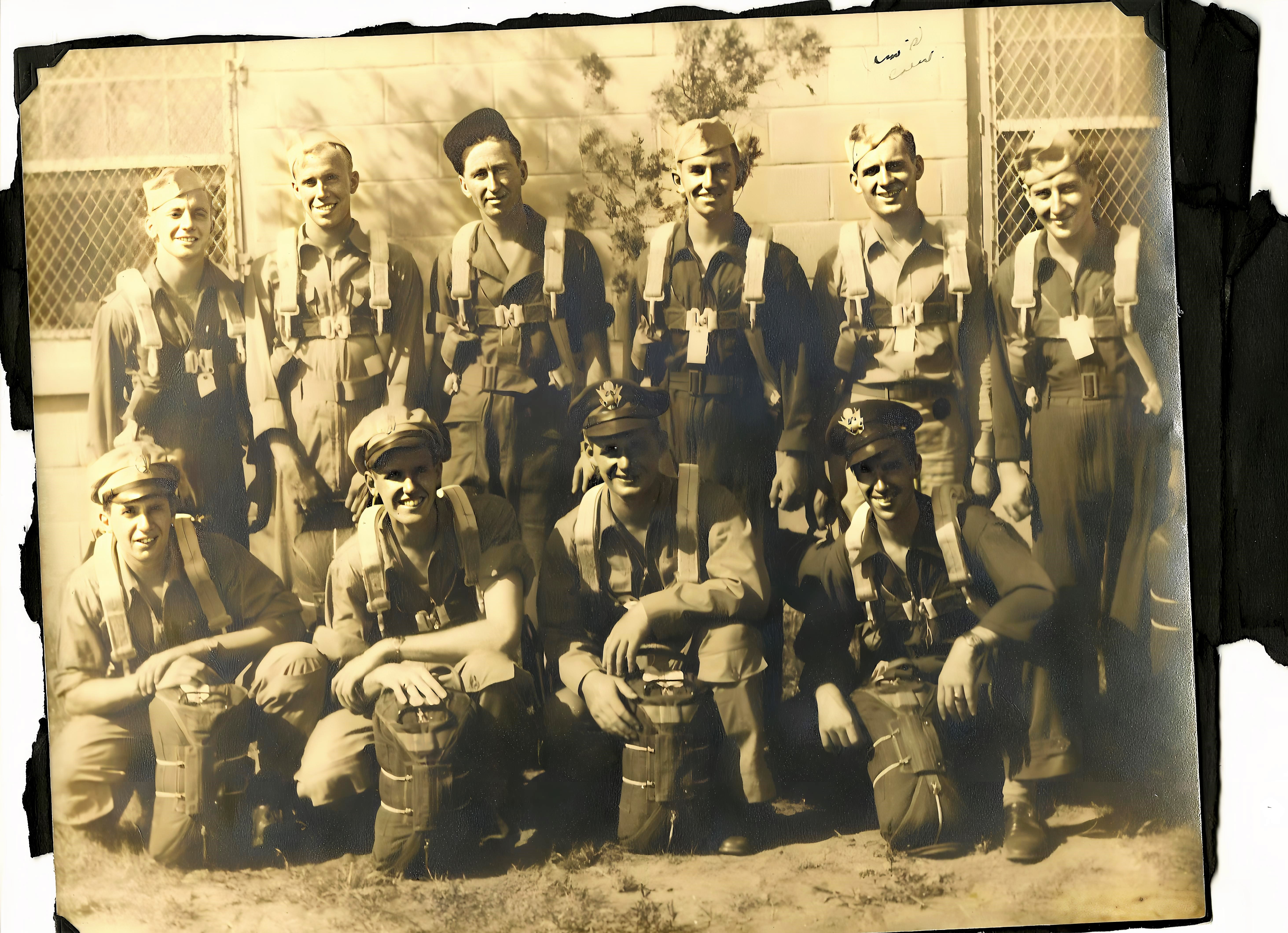 On August 3, 1944, on a mission to attack a factory manufacturing materials for V-2 rockets in Friedrichshafen, the American B-17 "Wanita" bomber suffered damage to one of the engines, facing difficulties later on its return. Joseph Ferreira, Sergeant, was on board as a tail gunner. Based in Amêndola, Italy and still substantially far from "home", with no time or room for maneuver, the crew decided to try to land in Switzerland. Already in Zurich airspace, they fire rockets indicating "friendship" and are greeted by a volley of Swiss artillery.

They miss the runway at the Dübendorf air base, landing in fields outside the military base. The entire crew escapes unharmed, including Portuguese-American Joseph Ferreira. After extensive interrogations by the local military authorities, the crew of the American aircraft are finally interned.

It is known that Joseph Ferreira and companions later managed to escape from Switzerland, quite possibly with the help of the French resistance. 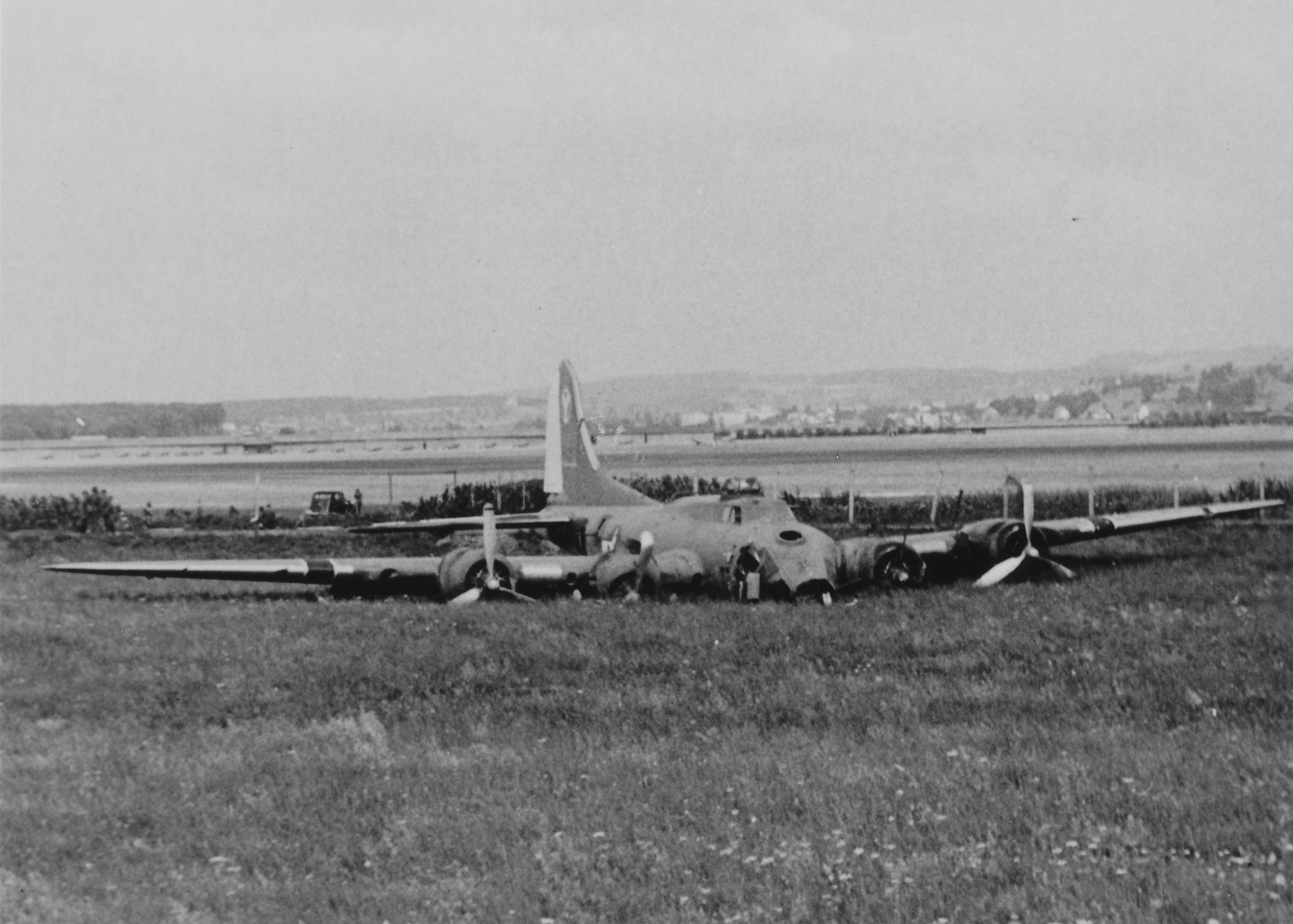