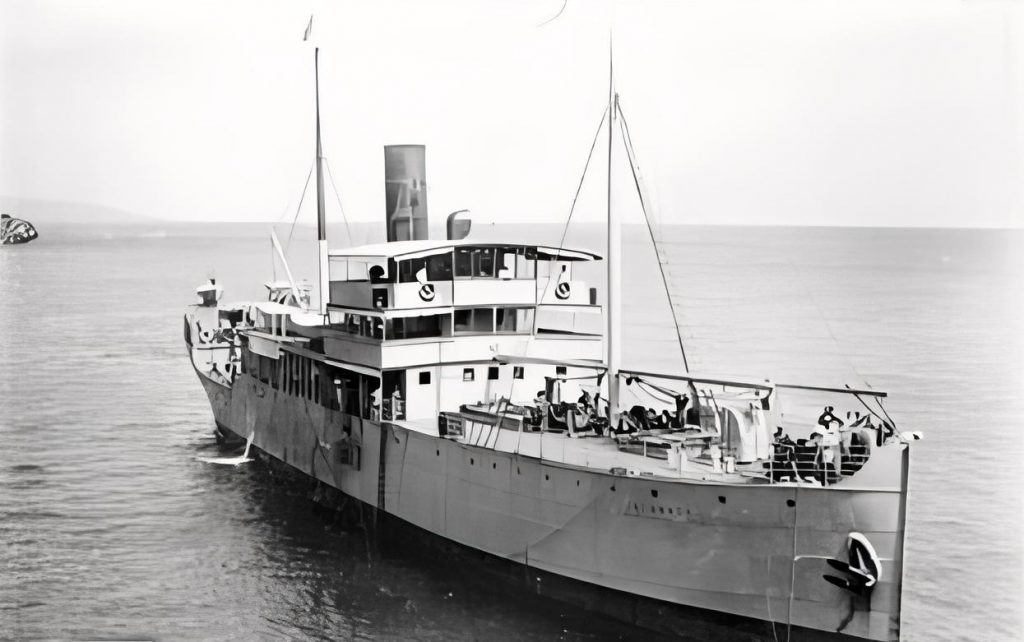 SS Islander, one of the ships involved in the evacuation of Portuguese civilians from East Timor
(National Archives of Australia)

With the policy of neutrality decided by the government of António Oliveira Salazar, Portugal was officially left out of the second major world conflict. However, this did not prevent the presence of Portuguese in combat scenarios or civilians interned in various countries or foreign territories.

In particular, the annexation of Portuguese Timor by the Japanese military forces, forced the withdrawal of a relatively large number of Portuguese civilians to Australian territory, who would later be interned or housed in various regions and camps, especially by New South Wales. On several voyages, made mainly at night so as to avoid Japanese patrols, in fully loaded ships, the sanitary conditions during transport were not the best, something that caused displeasure in many of the Portuguese families.

Already in Australian ports, the whole process was also somewhat chaotic, especially at the processing stations, where many hundreds of refugees of multiple nationalities were directed. Many separated families, sick people, and even lonely children, all crossed paths and everything was going on while they were waiting for registration and entry permits. With the number of arrivals being so high than expected, Australian authorities were soon forced to look for alternatives to the accommodation that had already been prepared, and so optional and military internment camps, camps, and other types of contributing communities were created, that is, in exchange for "a safe life", the evacuees or internees would also have to contribute in one way or another to the local societies where they were integrated. Many would work in agricultural production, cleaning, or even building and improving infrastructure, in return receiving wages.

However, what seemed to be the beginning of a new and normal life, soon realized that it would not be easy, with several Australian state promises being delayed or even unfulfilled, local farmers refusing offers of work to internees, difficulties of access to education for young people and children and poor life conditions in some of the camps.

Portuguese demonstrations and complaints were made by the hundreds, so much so that the army would be assigned the management of goods and equipment to be provided to the internees, such as tents, clothes, shoes, foodstuffs, tables, chairs, and much more, until July 1943, when Portugal agreed to provide financial support.

Tília Bugalho Godinho's mother and uncles were just a few of the several hundred Portuguese internees and evacuees in Australian territory during the war........ 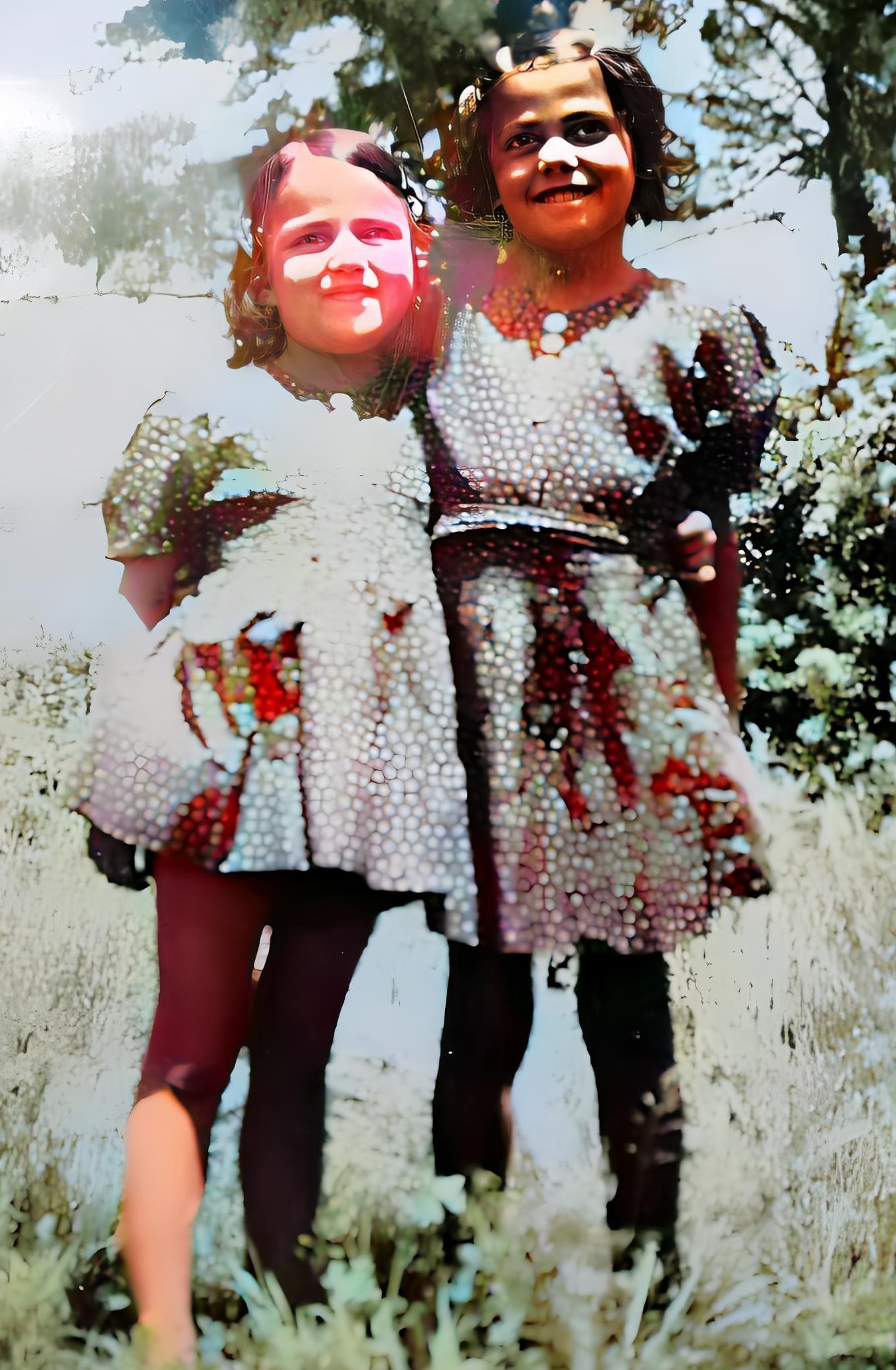 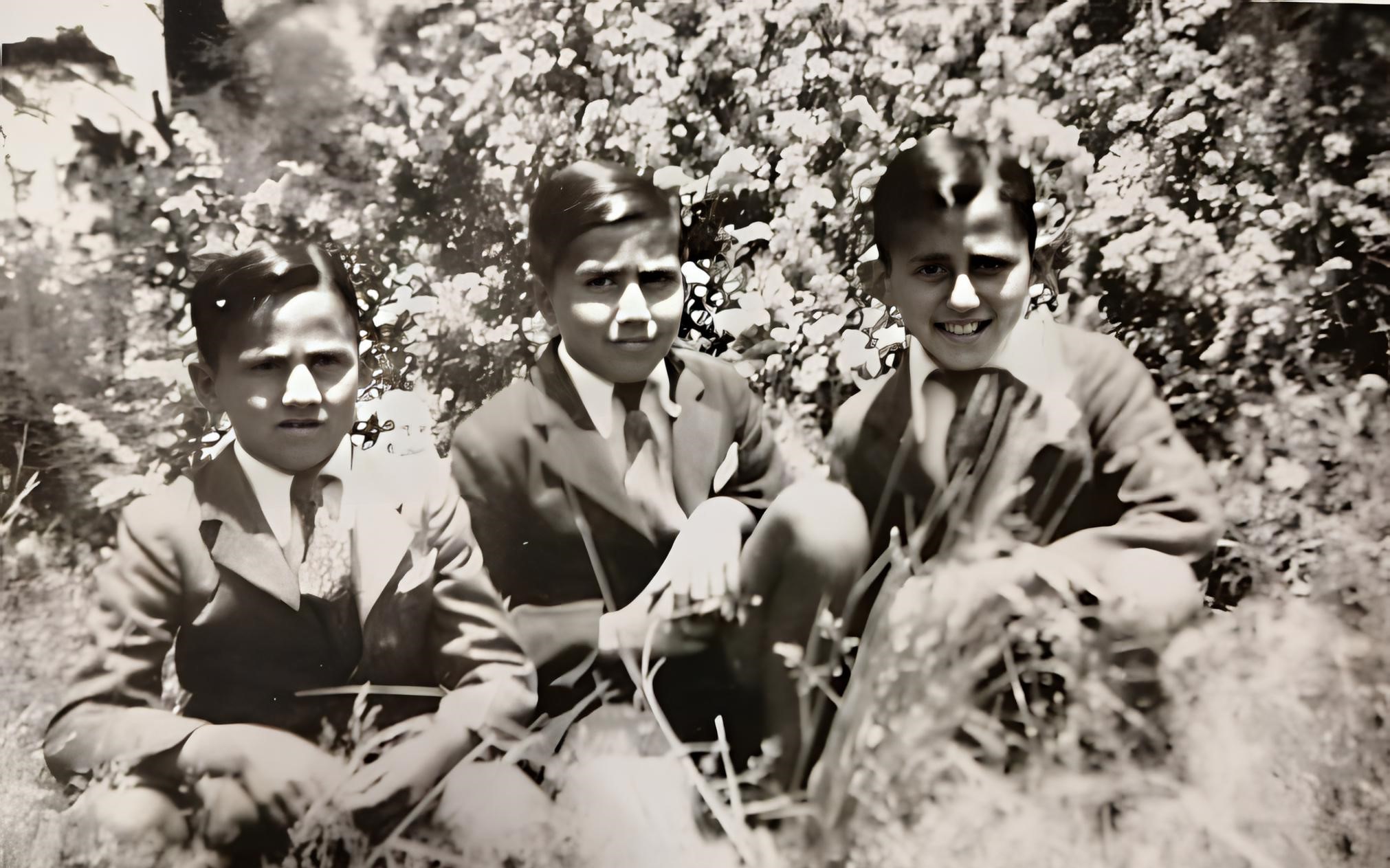 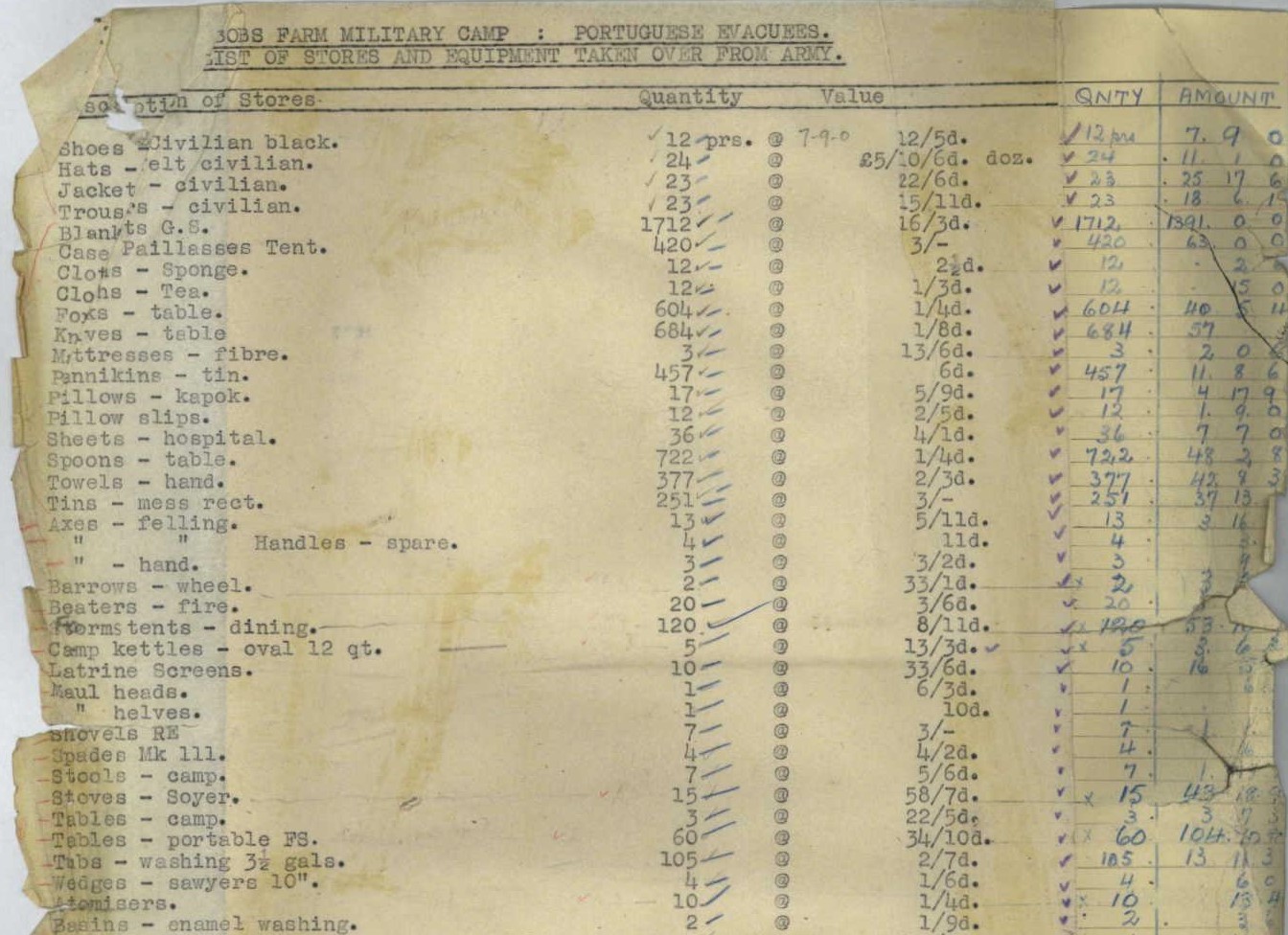 For several years, more than five hundred Portuguese civilians lived in Australian communities, safe from the fighting of one of the deadliest conflicts of all time, until the order to return to national territory arrived. For the most part, the return was seen with nostalgia and happiness for many, and for others, with some anguish.

Some internees and their families, perfectly integrated into the societies of this country that welcomed them in their hour of need, were able to get permanent residency visas.

Testimonies and records like these that lead us to investigate the Portuguese history all over the world, and it only remains for us to thank Tília Godinho for sending us these precious family images.