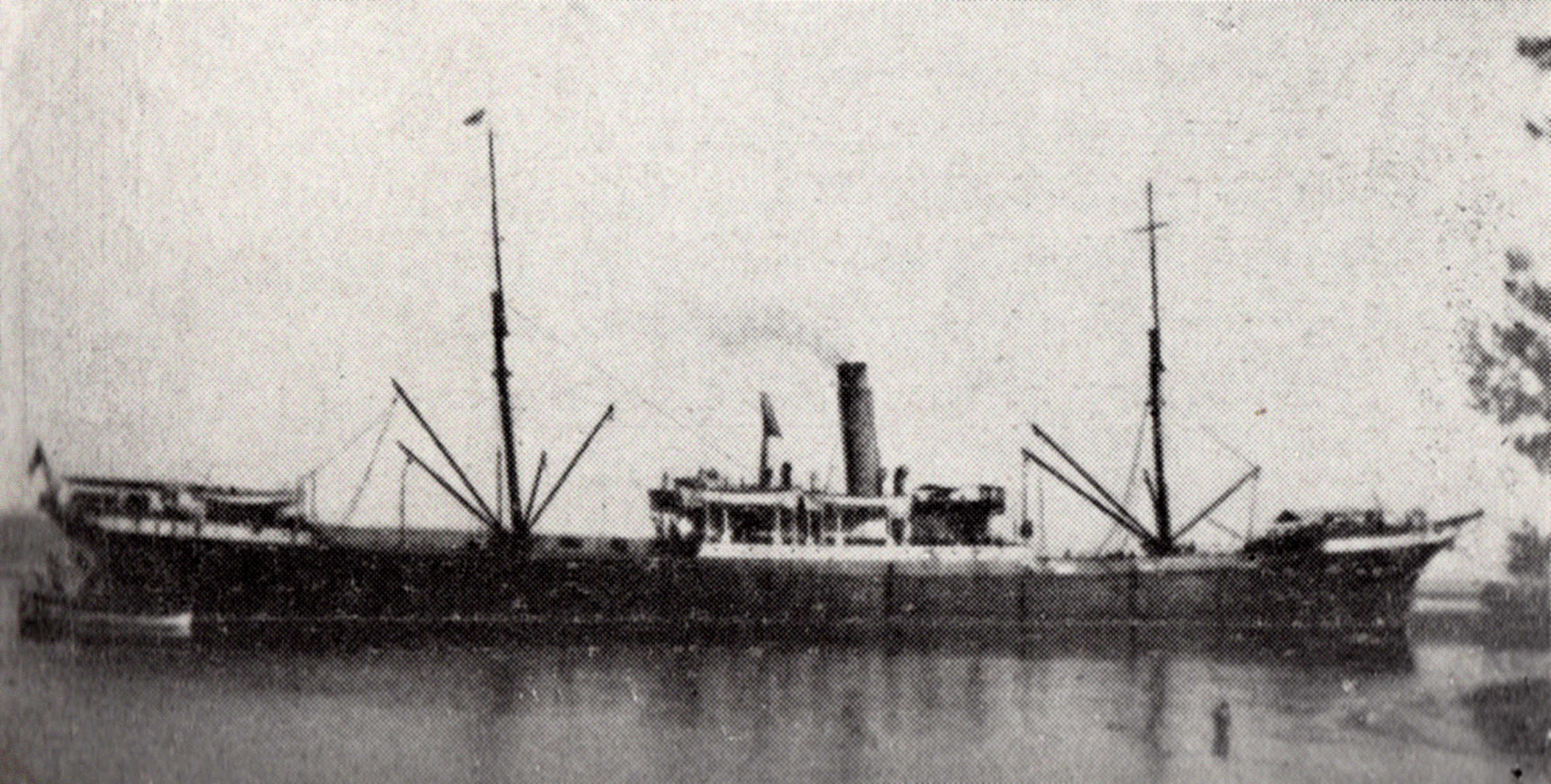 It was not possible to confirm the date in wish the "Ganda" found the 23 survivors of the “British Grenadier”. It may have been May 23 or 24, 1941, although it is certain that on the 24th the Portuguese ship entered the port of Freetown, Sierra Leone, with the shipwrecked on board.

At the same place would also have arrive the remaining 26 crew, taken by the Spanish tanker "José Calvo Sotelo".

The information on this rescue, despite the existence of several sources, is not very detailed which makes it difficult to add more details to the event.

The sinking of the "British Grenadier"

The British Grenadier was sunk on 22 May 1941 by U-103. The 49 crew survived the attack and were picked up by the Portuguese "Ganda" and the Spanish "José Calvo Sotelo", both of them arrived in Freetown.