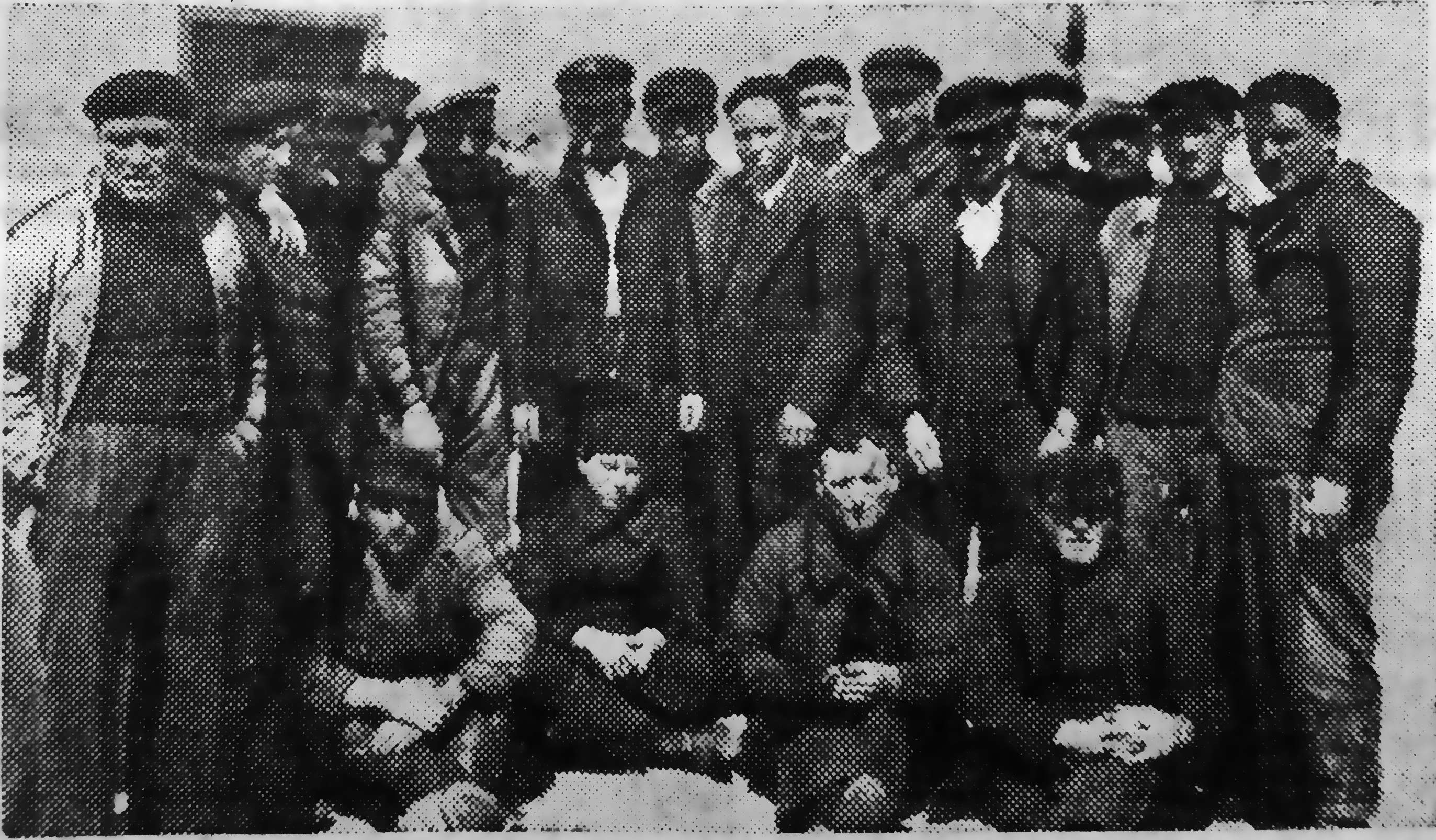 On the night of May 9 to 10, 1941, two Portuguese fishing boats, the "Às de Paus" and the "Pátria e Liberdade", picked up respectively, 11 and 16 crew members from the French cod fisher "Martin Pecheur" of Olhão, in the Algarve, when it was being taken to Gibraltar as a prey of war by a British garrison.

The first arrived at port of the city around 11 o'clock. According to the newspapers of the time eight other men arrived at the ports of Olhão and Quarteira, but it is not clear if they did it by their own means or on board of other local boats.

Both "Às de Paus" and "Pátria e Liberdade" belonged to the port of Olhão, where they left the shipwrecked they had collected. The 35 men were initially stationed at the Fiscal Guard posts of Olhão, Quarteira and Faro and during day 10 they were met by the French consul of Faro who dealt with legal formalities. That same night the 35 men boarded the train to Lisbon where they arrived in the early hours of the next morning. From there they were repatriated.

The sinking of the "Martin Pecheur"

The ship burned off the Algarve coast and both the captain of the ship and the commander of the British prey group attributed the fire to accidental causes.

The "Martin Pecheur" belonged to the port of Baiona, from where it had left for cod fishing in late April. The British received information from the captain of a flock that at least three ships of the fleet had been approached by the Germans to communicate trough radio messages the movements of British ships that they found along their voyage. One of them Should have received 200,000 francs to carry out the task.

The "Martin Pecheur" was not mentioned as being part of this group, but was fishing with the suspect ships and on 1 May 1941, North of the Azores, they were approached by the “HMS Corinthians” that placed a boarding group on board to escort it to Gibraltar.

When the fire began the French tried to reach land since it would be a guarantee for returning home. The British embarked on a lifeboat and set sail for Gibraltar, where they arrived without further incident on the 12th.