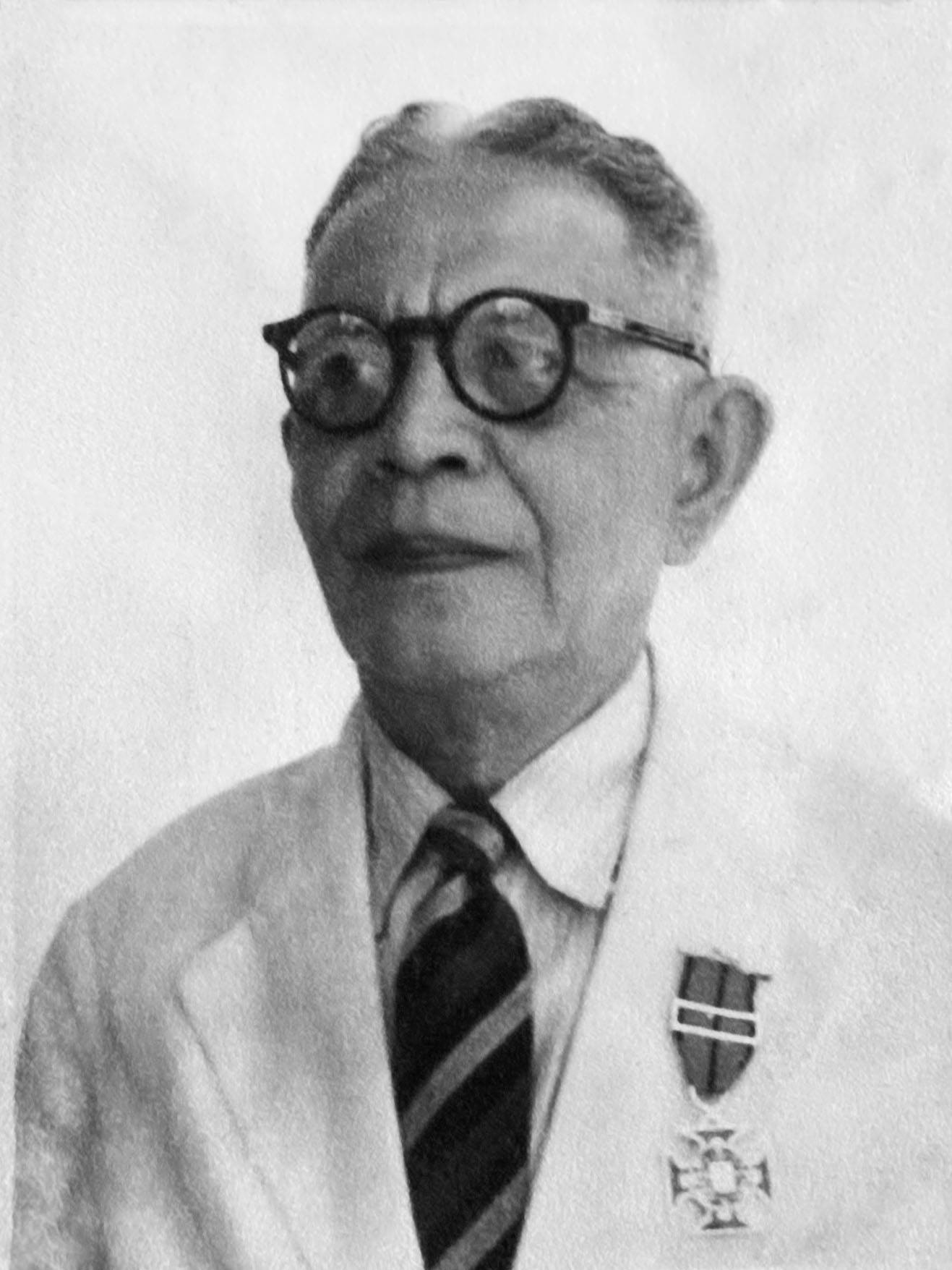 Vincent Dias, was one of 17 accused of anti-Japan espionage, detained and tortured by the Japanese Kempeitai at Outram Road military prison in Singapore. Imprisoned for a year, Vincent was one of those released on December 4, 1944.

In the group of detainees, there were several Euro-Asian soldiers of Portuguese descent and two other Portuguese priests, Reverend Francisco Massano and Alvis Coroado (both deceased due to mistreatment).