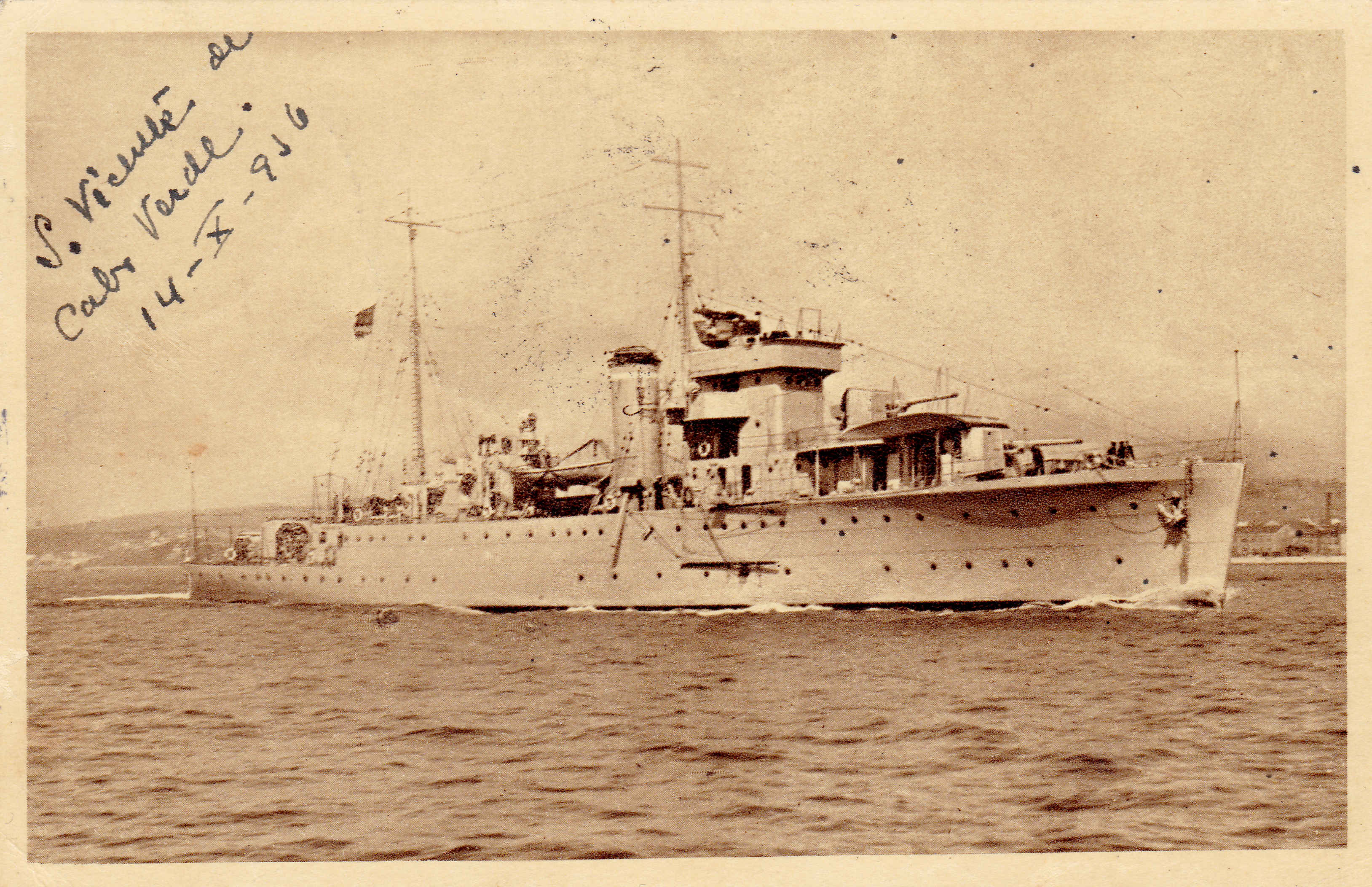 To avoid misunderstandings that could have serious consequences as they were living a wartime period, the Portuguese Navy sloop Gonçalves Zarco received orders to make the trip from Mozambique to Portugal away from the South African coast and it was thanks to this provision that the Portuguese ship found - on the 9th of December 1942, more than 50 miles from land - a raft with six castaways from the Panamanian ship Amarylis.

The commander of the Gonçalves Zarco, frigate captain Joaquim Marques Esparteiro calculated that the raft with the only survivors of the Panamanian ship had drifted more than 300 miles in the seven days they waited for help. They were assisted on board and were borrowed clothes from some sailors before being handed over to the English consul in the port of Lobito, Angola.

The Portuguese sailors, who had borrowed their clothes, received compensation from the British authorities, but decided to donate the money to the Red Cross.

The Amarylis was sunk by a torpedo at 5.40 pm on 2 December. The attack was carried out by U-181 which saw the ship break in two and sink in about three minutes. 29 crew members died.

Other Rescues and more stories:

The “Alferrarede” finds the survivors of the “Lucrecia”

The “Serpa Pinto” picked up the survivors of “Antonios Chandris”

Shipwrecked from the British Cliftonhall helped by Angoche II