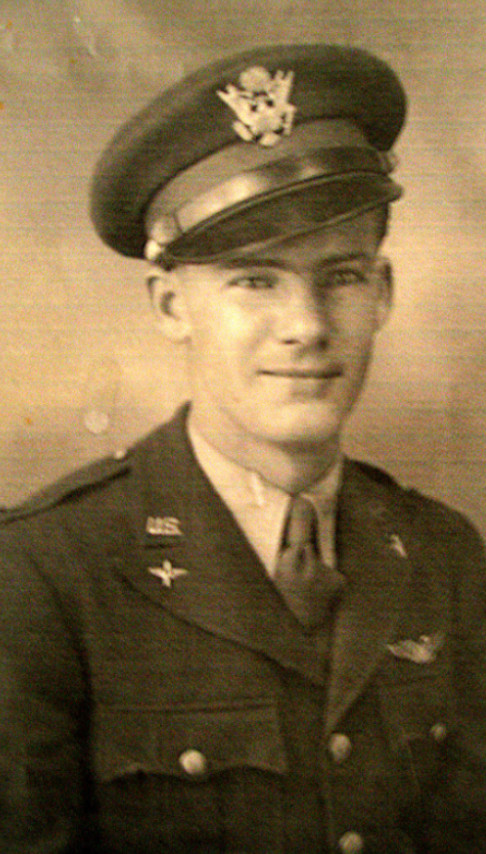 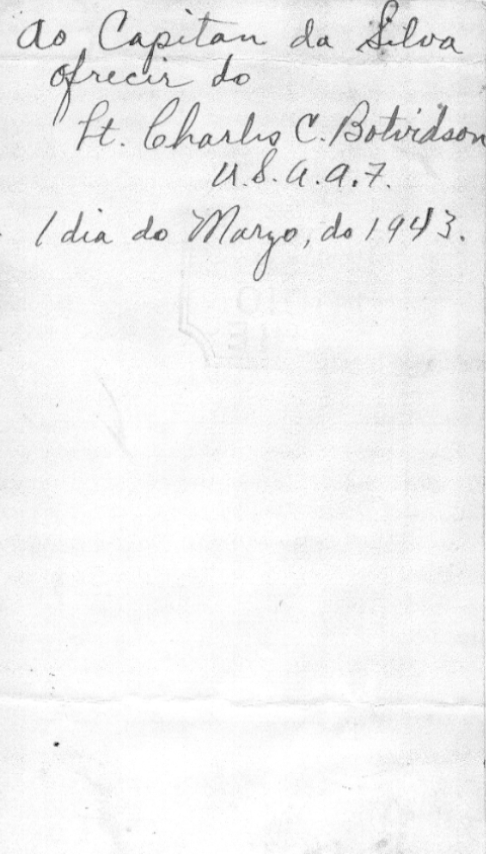 Charles Botvidson's Aircobra was heading to North Africa as part of a squadron guided by a B-25 bomber. With orders to pass off the Portuguese coast, the navigator, however, made a mistake that took the airplanes far over the ocean.

When they realized that the fighters no longer had fuel to reach their destination or even Gibraltar, the bomber took them to Lisbon Airport, continuing their journey to Africa.

Botvidson, who landed at 15.03 hours, was joined that day in Portela de Sacavém by ten companions also in Aircobras fighters - some in the P-39 and others in the P-400 versions - and another ended the trip in Aveiro.

This plane was part of the group of P-39's and P-400's bought by Portugal from the Americans for US$20,000 each to form part of the “OK” squadron of the Aeronáutica Militar (Army Airforce).

Charles Botvidson and the other pilots who arrived in Lisbon were interned in Elvas, where they arrived on January 18, 1943. There they found other American and Allied pilots who had already made friends with Portuguese students, general population and military personnel from the 1st Cavalry Brigade, headquartered in that border town.

The Portuguese military were responsible for the surveillance and security of the interned airmen and it was to one of them, Captain Silva, that Botvidson offered the Photography.

On July 1, the military commander of Elvas received orders to inform the American airmen Botvidson, Gompf, Bishop, Beedle and Sebring that they would be repatriated shortly. Two days later, they were handed over to members of the State Surveillance and Defense Police (PVDE) who were in charge of the operation. I do not know the date on which they arrived in Gibraltar or North Africa where they joined the 15th Air Force, responsible for air actions in the Mediterranean area, using Aircobras, Spitfires and later P-51’s.

Botvidson is credited with shooting down two enemy planes on June 6, 1944, somewhere over the Mediterranean. On July 8, the P-51 he was flying was shot down in Yugoslavia, but he managed to escape by parachute and was picked up by resistance fighters who returned him to the Allied lines.

It was also possible to ascertain that between August 1961 and February 1962 Major Botvidson took command of the 9th Attack Squadron, then stationed in Germany.