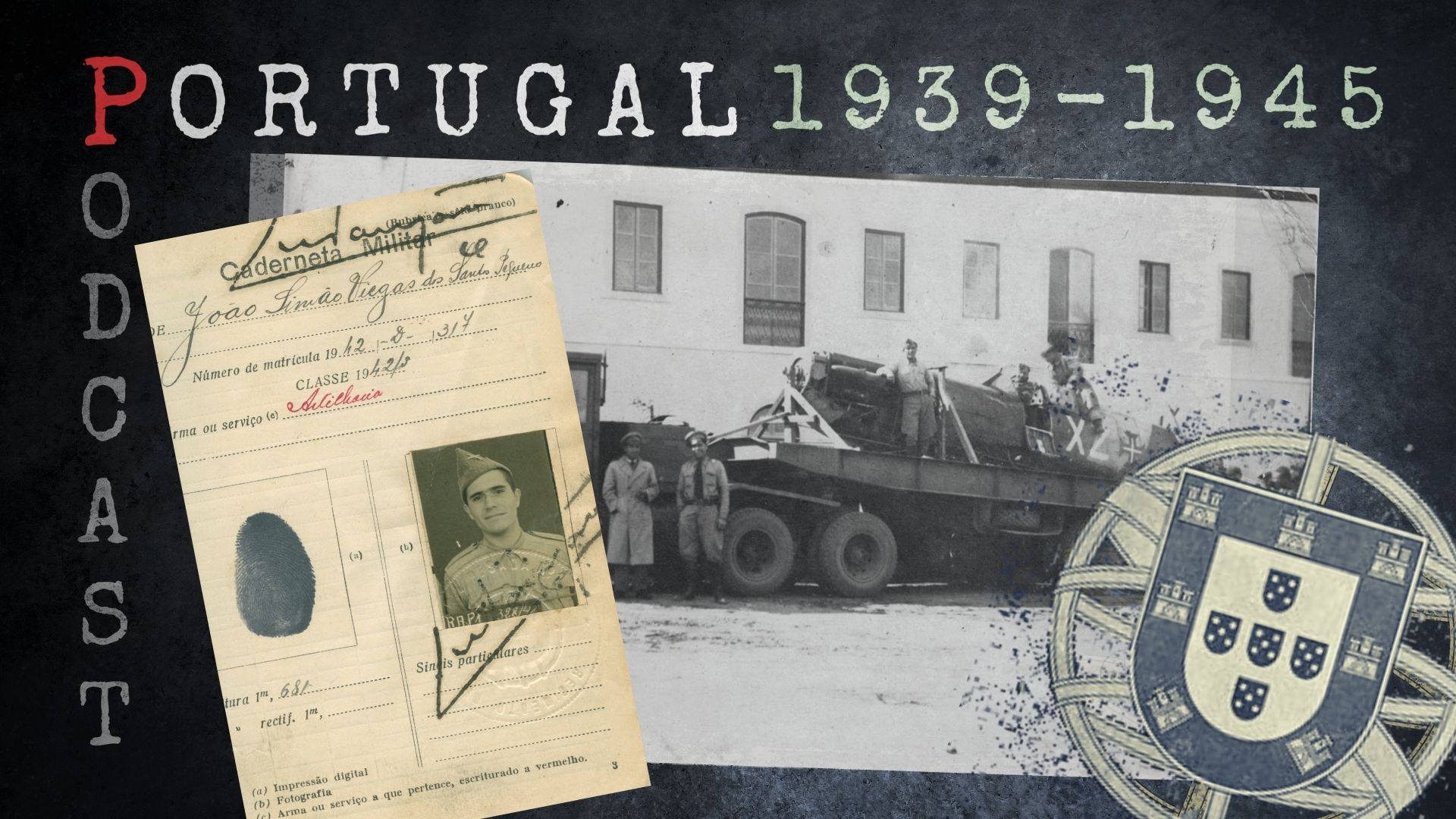 During his military service, which he carried out between 1942 and 1944, João Viegas traveled the country at the wheel of huge trucks, collecting and transporting to Portuguese military bases the remains of English airplanes that fell all over the country.

He was born near Olhão, Algarve, in October 1921, but with only months he accompanied his parents who emigrated to Morocco in search of better living conditions. When World War II broke out, he was in that country, having even thought of offering himself to the French Foreign Legion, but he latter arrived in Lisbon on board a ship with Belgian refugees to make his military service in the country he was born.

The recording of this conversation took place in 2009 or 2010, near Olhão, in the Algarve, and the aim was not to edit it and transform it into a radio report or a podcast.