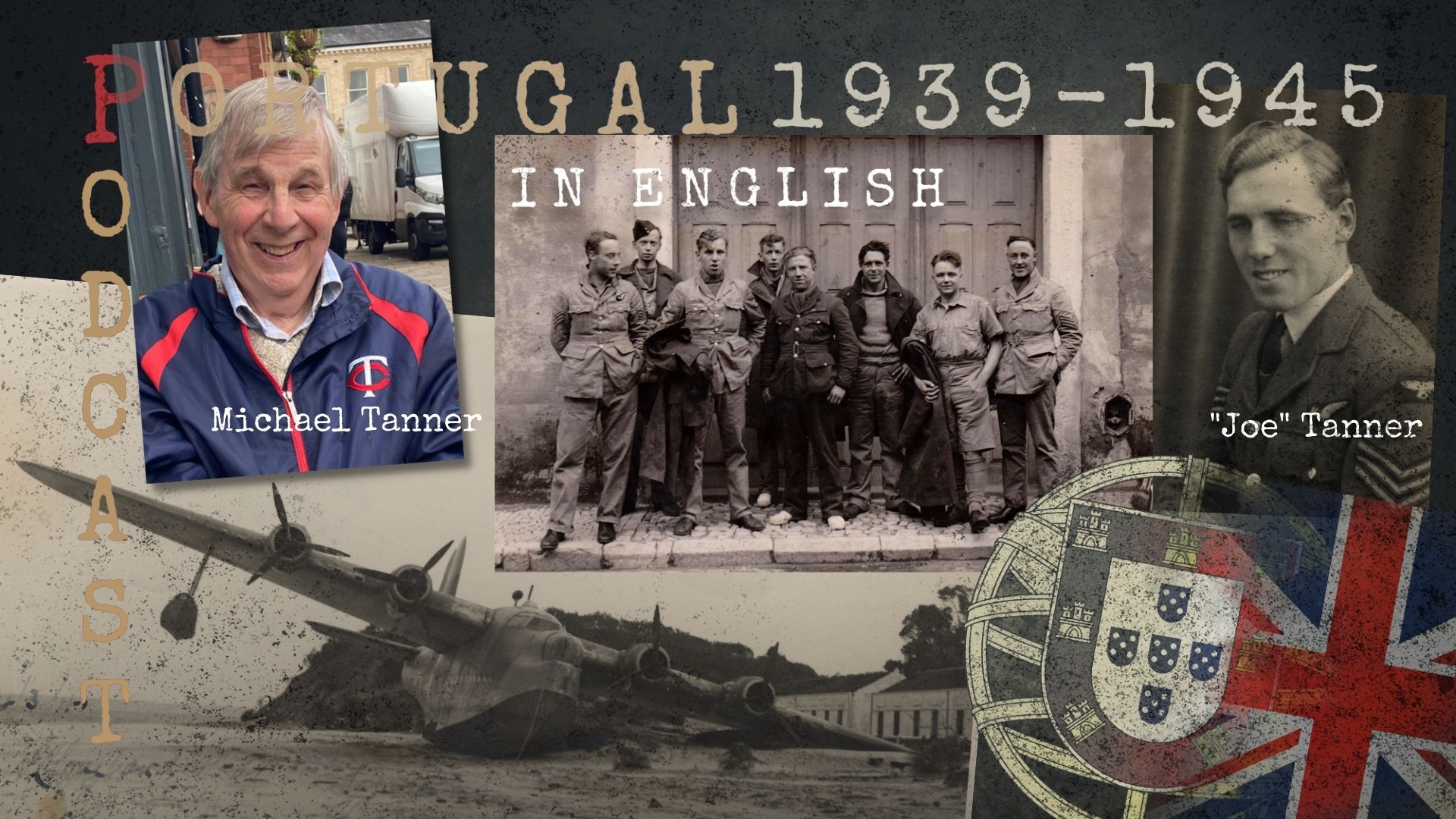 Michael Tanner, son of a British RAF crew member who had to make an emergency landing in Portugal, recounts the story of what happened to his father and the other companions who arrived in that country in February 1941.

The plane, a Sunderland seaplane, was caught in a cyclone and had to make one emergency landing in the Sado Tiver, near Setúbal. It was the first RAF aircraft to arrive in Portugal and the authorities were not sure what to do with the crew.

With the help of a military Air Force officer and the collaboration of the authorities, an escape plan was prepared.

(This Podcast is in English)