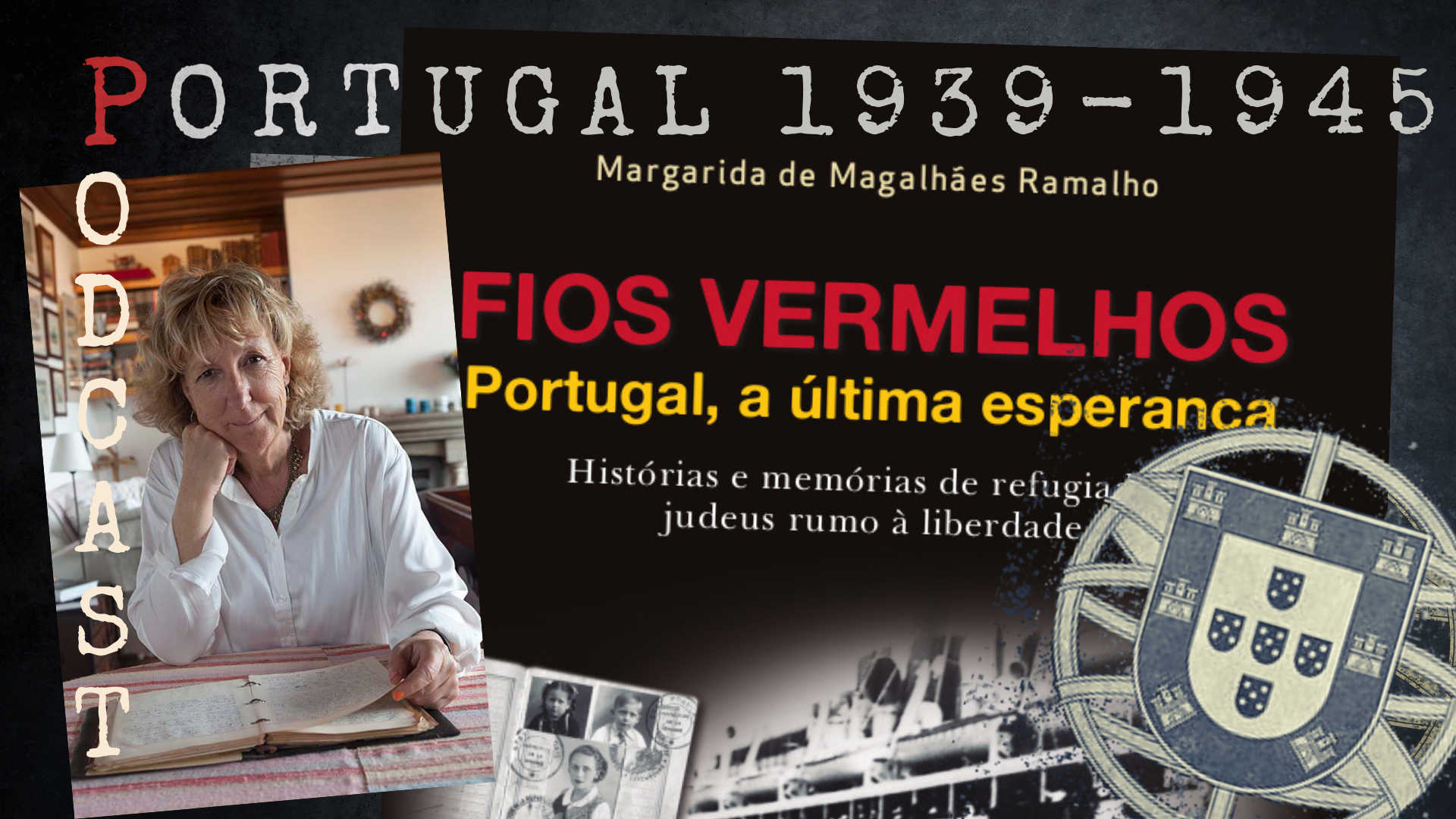 Did you know that a group of Dutch refugees in Portugal bought bathing suits to force their elements to bathe in the sea, saving money on baths in pensions that had to be paid or that a Portuguese man left a diary where he reports in detail what happened in the Vilar Formoso border at the height of the refugee crisis in 1940...

These and other memories of refugees who passed through Portugal during World War II, and how these stories crossed time and space to reach the pages of Margarida de Malgalhães Ramalho's most recent book, "Fios Vermelhos - Portugal the last hope ", are the topic of conversation for the last podcast of 2021. 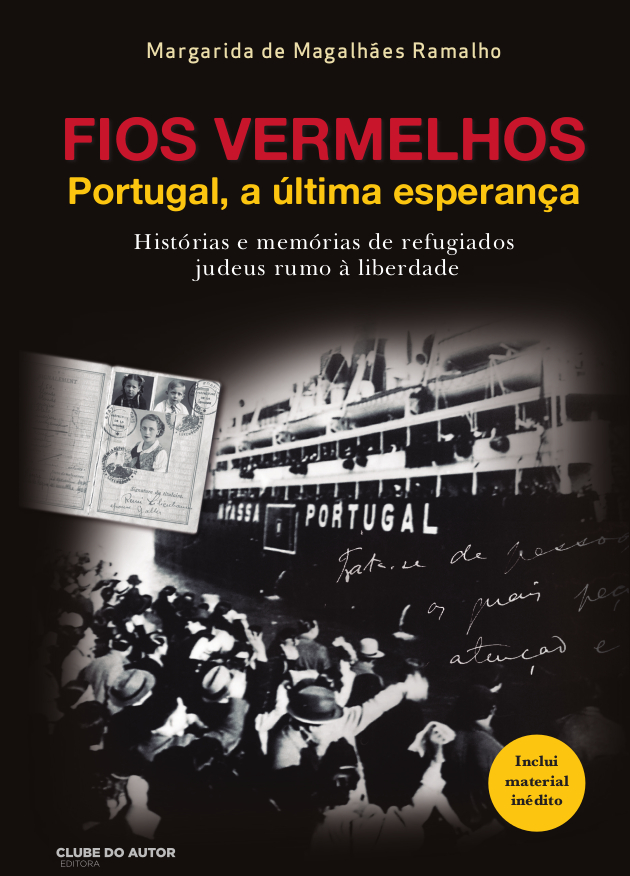 This book brings personal testimonies in the historical context of the rise of Nazism and World War II. Margarida Ramalho recalls how a civilized and cultured Germany slipped into an atrocious and bloodthirsty dictatorship, unleashing a brutal war and the horror of the Holocaust.

The invasion of Europe, Portuguese diplomacy during the war and how Portugal remained on the sidelines of the conflict, on the one hand, and, on the other, welcomed thousands of refugees, are other topics discussed, interspersed with the stories and memories of the many refugees that passed through Portugal.

Those who came before the war and stayed here, those who could only pass in transit and also those who wanted to enter but were not able to.