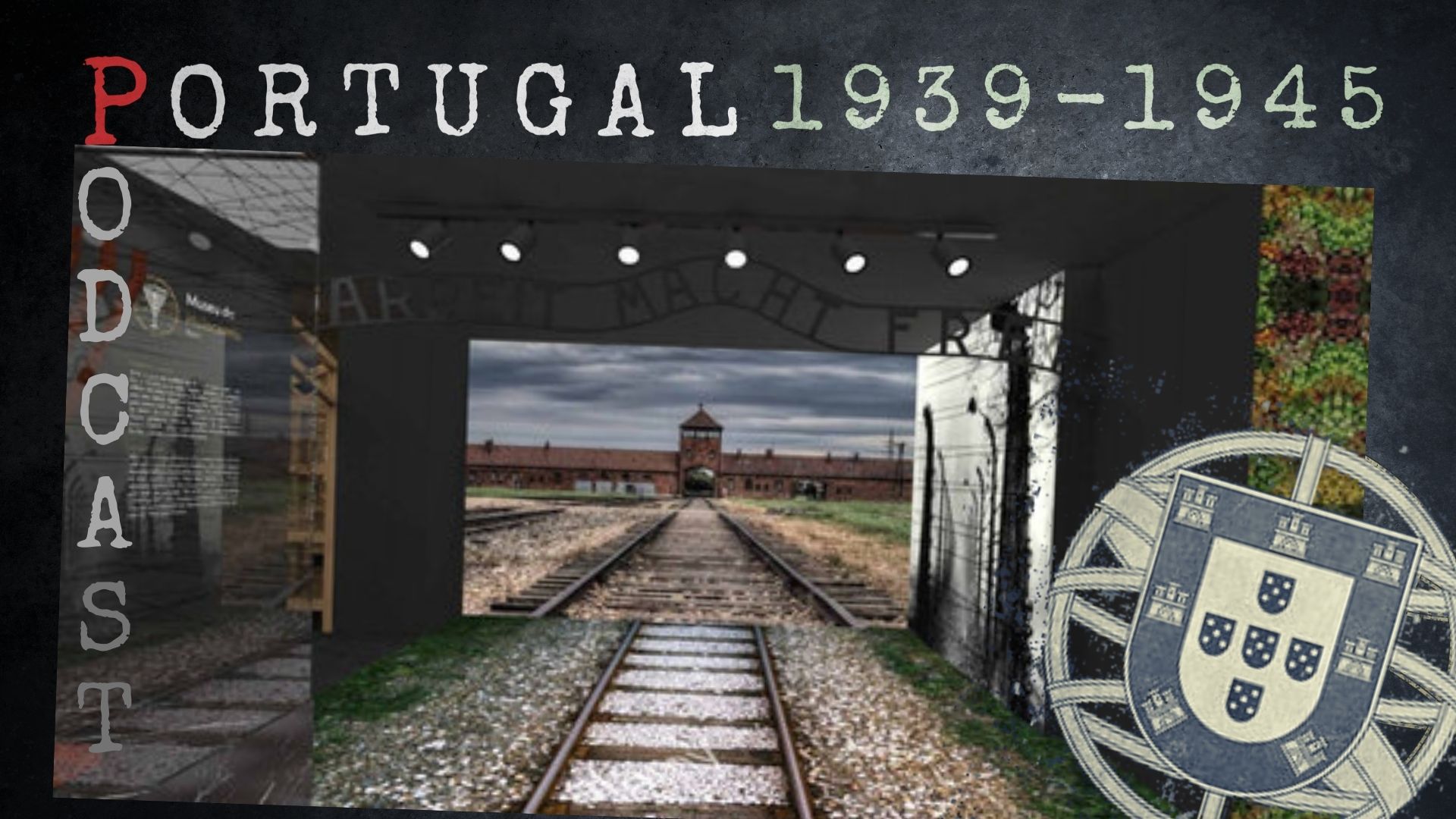 The museologist Hugo Vaz takes us on a visit to the Holocaust Museum in Porto, which opened its doors in April 2021.

Site from the Jewish Community of Oporto: