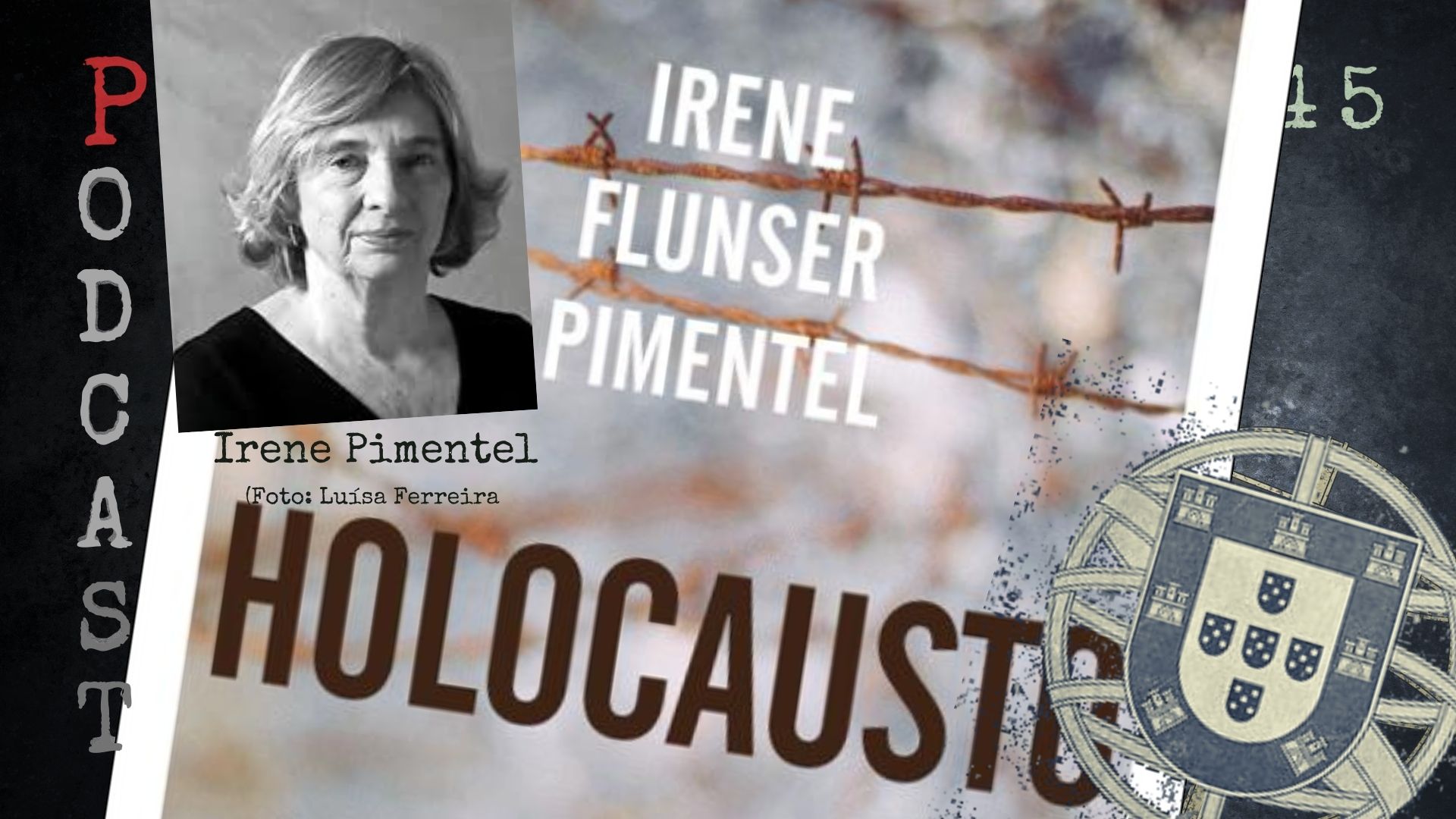 Historian Irene Pimentel guides us through the Holocaust or Shoa, the subject of her latest book and one of the most remarkable events of World War II.

More than eighty years after the allies discovered what the "Final Solution" meant, we will learn more about the evolution of the Nazi mentality in relation to the “Jewish Question” and also how and what the Portuguese government and population knew about the matter, during and soon after the war. 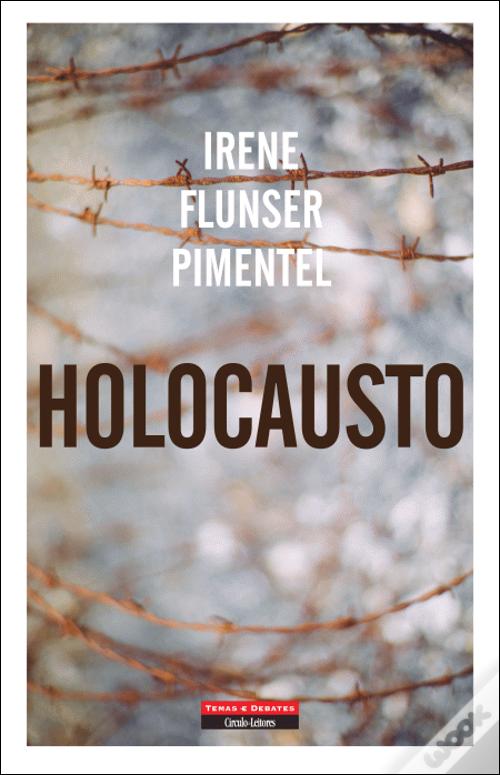 When did the Shoa occur and what stages led to this crime? When did the Allies and the world know about the Shoa, and could it have been avoided? How and when did the Portuguese government learn of the Nazi genocide of European Jews? Was Portugal also, although neutral, on the path of the Shoa? How were the concentration and extermination camps discovered and how were the Nazi criminals tried? And Portuguese public opinion, living under a dictatorship, when and what did it know?

«It is to clear up confusions, contributing to a greater knowledge of the Shoá, and also the role of Portugal in this terrible event, based on my own research, but also on the profuse bibliography on the subject, in general, and in relation to Portugal , in particular, that I propose this book.”

This book is in Portuguese. Purchase it HERE