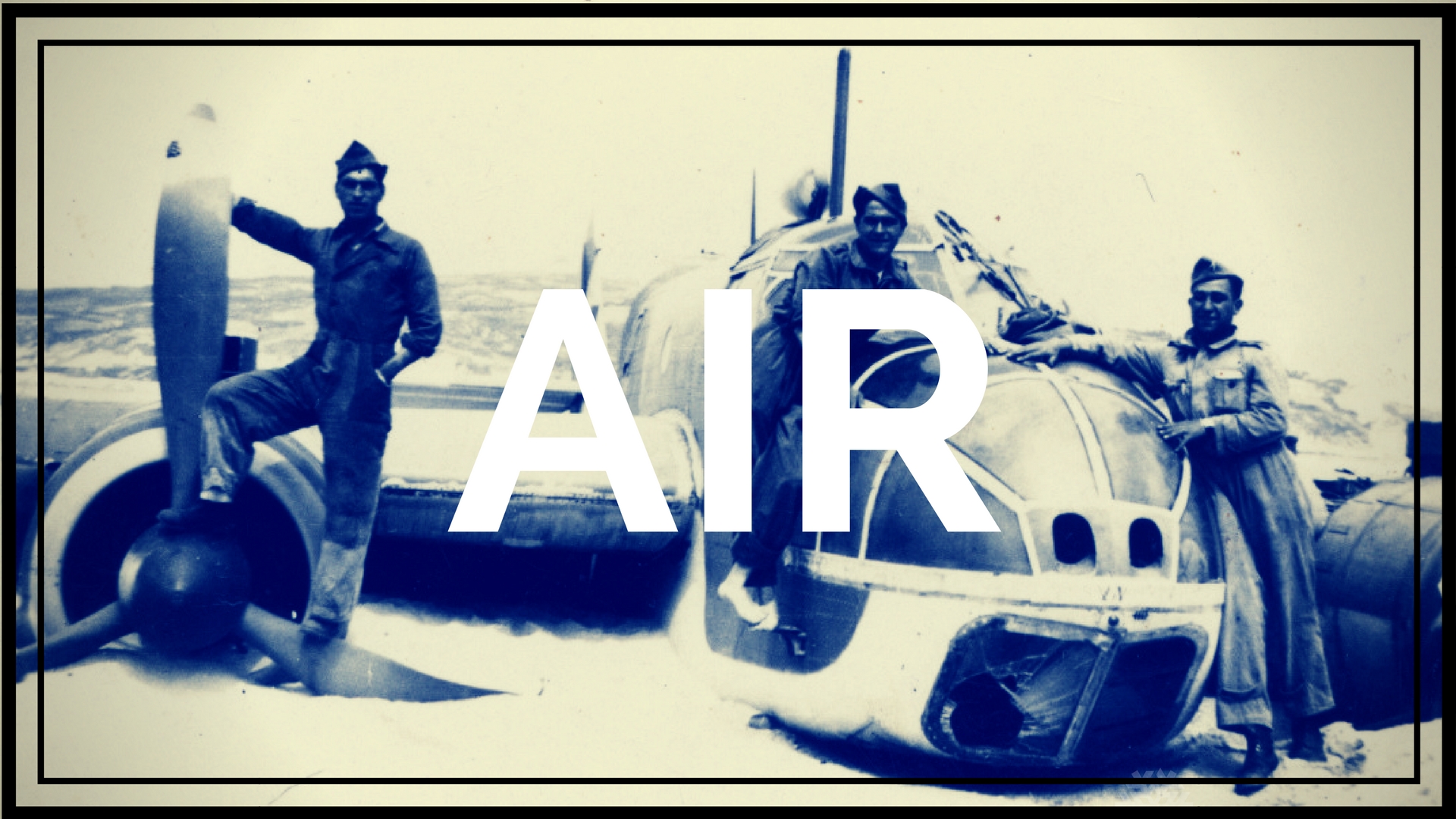 In this area you find information about Portuguese or Portuguese descendants who participated in military actions; Portuguese military missions to theaters of operations or belligerent countries and information sent from diplomatic missions.

In this area you can find the "Podcast 1939-1945" where we tell stories and remember events with the voices of the protagonists and those who study this period of history.